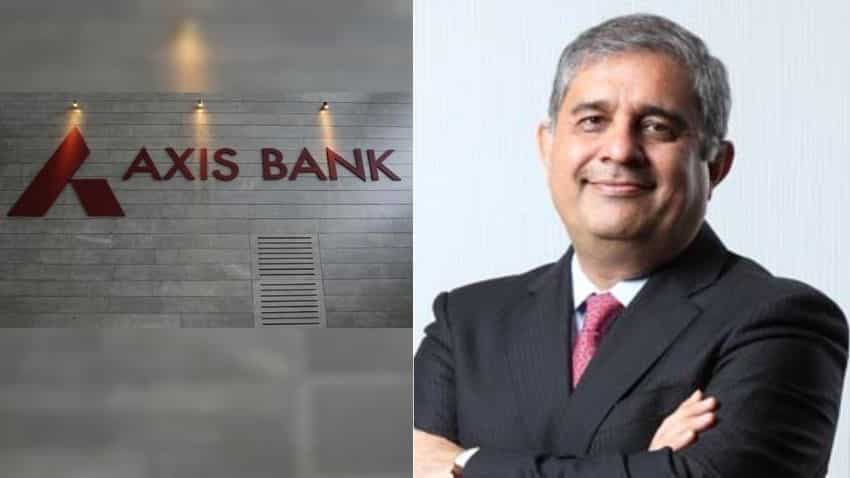 Commenting on the deal, the Managing Director, and Chief Executive Officer of Axis Bank, Amitabh Choudhary said that the payment of about Rs 2,235 crore will be released after getting all approvals, which will take 9 to 12 months.

He said that the bank’s balance sheet is strong, money will be provided through it and that capital will be raised later.

3600 employees would be placed in Axis Bank with no pay cut, the CEO of Axis Bank said.

According to the MD, after the acquisition, the credit card business will be at number three. The goodwill amount of Citibank will be written off after the transaction

There are no plans to acquire any other microfinance company, and all efforts will be made to engage existing Citi customers, Choudhary stated.