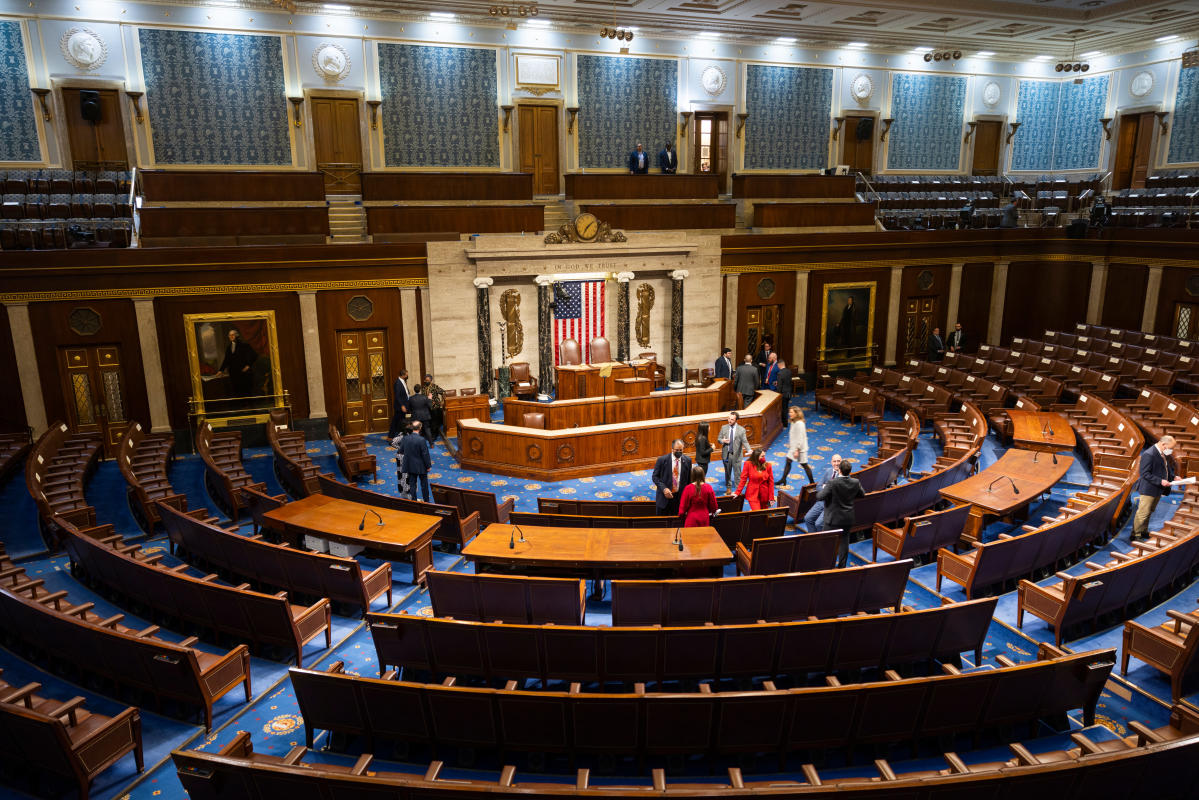 Americans may have more help in the fight to save for retirement after the US House on Tuesday overwhelmingly passed a bill that aims to bolster workplace plan options.

The House passed the Securing a Strong Retirement Act of 2022 in a vote of 414 to 5 on Tuesday. Known more colloquially as Secure 2.0, Tuesday’s legislation builds off The Secure Act that passed on a bipartisan basis in late 2019 and provides a number of retirement reforms, including expanding auto-enrollment, helping those still paying student loans, assisting both small and large businesses offer more retirement savings options, and raising the age for required minimum distributions (RMDs) to tax deferred retirement accounts like 401 (k) s.

“Passing SECURE 2.0 out of the House is a welcome step for Americans working toward their retirement,” Shai Akabas, director of economic policy at the Bipartisan Policy Center, a DC-based think tank, said in a statement Tuesday. “It’s great that Congress is making further progress on this important issue, and we look forward to continuing our work with both parties in both chambers to get legislation to the president’s desk for signature this year.”

Perhaps the biggest expansion included in the bill would require all but the smallest employers to offer auto-enrollment in retirement plans, a proven way to get more Americans participating in retirement savings. A 2021 survey found 84% of auto-enrolled employees appreciated the benefit and said it helped them get started at an earlier age. Participants would be automatically enrolled at a contribution rate of 3% of their pay initially and then unless workers opt out, the contribution rate would increase by 1% annually until it hits a maximum of 10%.

Small businesses would also be eligible for tax credits to help cover the startup costs of employer matching contributions, up to $ 1,000 per employee.

Tuesday’s legislation would again push back the age Americans need to take RMDs from retirement accounts like 401 (k) s from the current age of 72 to 73 in 2023, 74 in 2030 and 75 in 2033. This could help retirees who do not need their money immediately to keep more of their savings invested longer and defer paying taxes on this money longer. To help those playing catchup, Secure 2.0 also raises the maximum catch-up contribution level from $ 6,500 to $ 10,000 for Americans ages 62 to 64.

For those still paying student loans, Secure 2.0 provides a way for employers to incentivize savings for retirement at the same time by allowing companies to provide contributions to a worker’s retirement plan that match their student loan payments.

Secure 2.0 also eases rules around older Americans making one-time charitable distributions and provides domestic abuse survivors a way to take a penalty-free withdrawal of up to $ 10,000 for up to a year following the abuse. The bill also increases Savers Credit for low-income Americans contributing to their retirement savings plans.

While Tuesday’s vote marks a major milestone, the legislation still needs to pass the Senate.

“More than ever, employees are looking to their employers to help with all areas of financial wellness, including tackling student loan debt,” retirement plan provider Fidelity tweeted on Tuesday in support of the bill’s passage.

This story was originally featured on Fortune.com