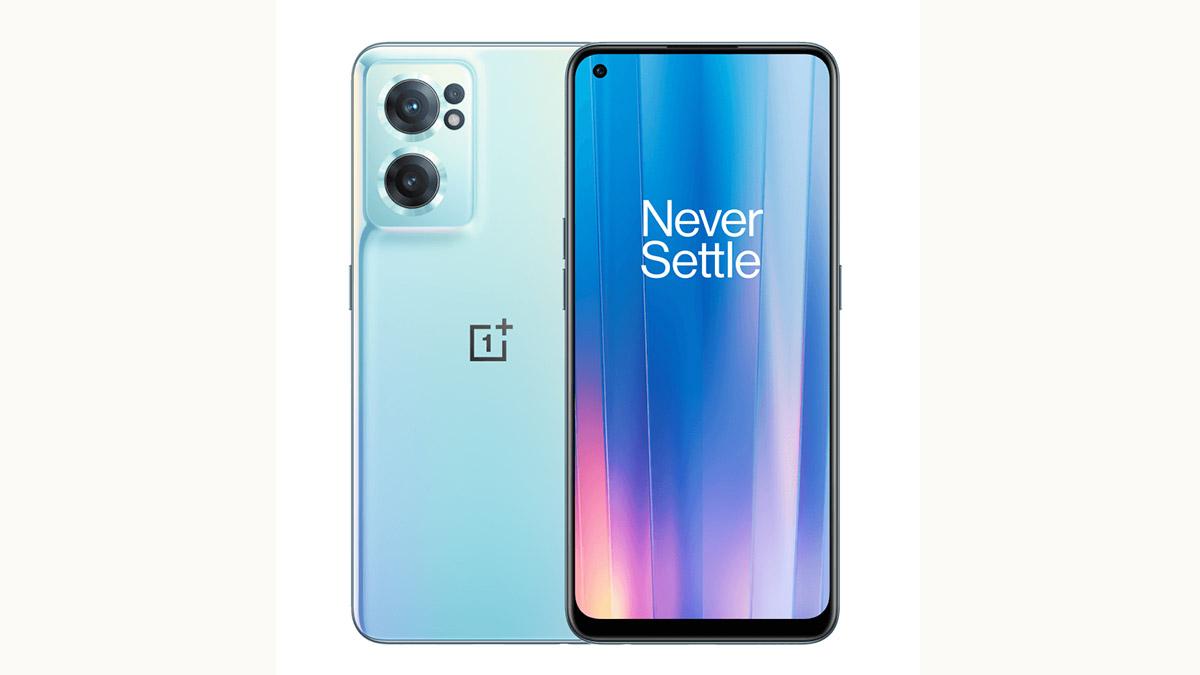 From launching a flagship smartphone a year, OnePlus has come a long way. It once ruled the mid- sub-Rs 30,000 smartphone category, but over the last few years it has been losing out to its Chinese and South-Korean competitors. Nord CE editions have been the company’s efforts to revive its presence in the popular mid-segment category. But has it managed to succeed with Nord CE 2?

Nord CE 2 has got a solid build quality with the 6.43-inch glass slab protected by Corning Gorilla Glass 5 at the front. The rear has a soft finish, with a slightly raised camera setup. The power key continues to be on the right, just like most smartphones in the industry. The volume controls are on the left along with a SIM tray supporting two SIM cards and a dedicated microSD card slot.

OnePlus’ trademark alert slider is missing. The bottom side has a USB Type-C port and 3.5 mm audio jack and a mono speaker. The 6.43-inch screen with 2400 x 1080 pixels (409 pixels per inch) and 90Hz refresh rate is nothing to complain about. Besides watching videos, games too looked good on this screen. The screen also houses an in-display fingerprint scanner which is quick to unlock. Overall, Nord CE 2 is comfortable to hold and is easy to operate using just one hand.

Also Read: Instagram wants to make it easier for you to support social causes

Having a similar camera setup to its predecessor, Nord CE 2 has a triple camera setup with a 64MP primary camera shooter. It does a great job at capturing images during daylight. The photo mode has AI mode which is erratic. At times, the images turned out to be stunning, but sometimes their color looked artificial. While the images captured in well-lit, bright surroundings captured great details and fine colors, low-light performance was a let-down. There was a lot of noise. The saving grace was the night mode that came in handy. Plus, there is an 8MP ultra-wide rear camera and a 2MP macro lens. I found the latter to be just about average. In addition to the photo and night mode are portrait, dual video, slow-mo, expert, movie, ultra resolution, to name a few. It does record 4K at 30 fps. The 16 MP front camera captures some nice selfies.

Although running Oxygen OS 11 on Android 11, the UI feels pretty neat and easy to get accustomed to. Along with Google apps and services, there are some OnePlus apps and a Netflix app onboard. But thankfully, there is not much bloatware of third party apps. Nord CE 2 is powered by MediaTek Dimensity 900 SoC paired with RAM and 128 GB ROM and is a decent performer. It managed to handle daily work including browsing the web, games such as ‘Call of Duty’, social media accounts and all with ease.

Testing it alongside the Galaxy S22 Ultra, which onboards flagship Qualcomm processor, obviously made it feel rather slow but then there is a massive price difference as well. Luckily, not even once during the testing period it showed any signs of lag. However, the rear got warm just after 15 minutes of gaming.

OnePlus has completed this package with 4,500 mAh battery that lasts a day on single usage. Use it sparsely and it can go up to a day-and-a-half. It is also accompanied by super-fast 65W SuperVOOC charging which uses an output of 10V, and juices it from 1 to 95 per cent in 30 minutes.

While Nord CE 2 is a decent device in its price range, Samsung is standing right behind with its revamped A-series that will give tough competition to not just it but also the offerings from realme, Oppo and Vivo.