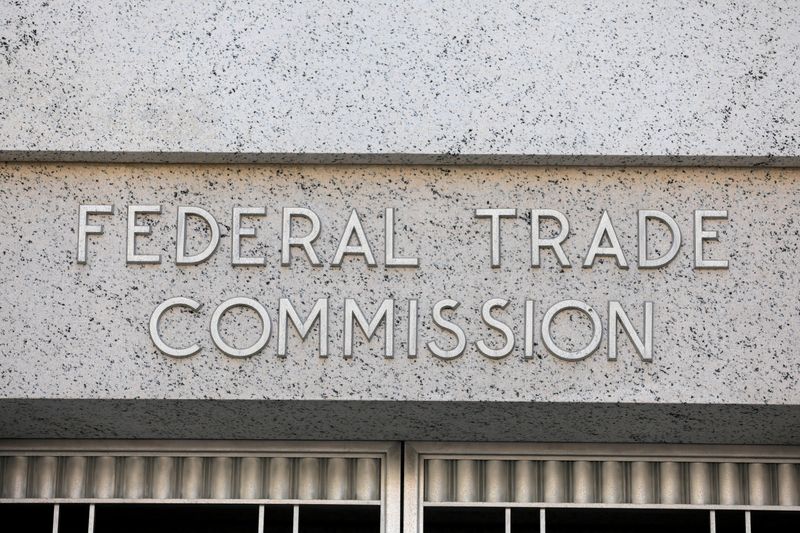 WASHINGTON (Reuters) – The U.S. Senate on Wednesday voted to break a deadlock over the nomination of privacy expert Alvaro Bedoya to join the Federal Trade Commission, narrowly approving an effort to move forward with his confirmation.

By a vote of 51-50, with Vice President Kamala Harris breaking a 50-50 tie, Senate Majority Leader Chuck Schumer is now able to steer Bedoya’s nomination to an expected confirmation vote.

While the Senate usually votes twice on nominees, once to end debate and once to actually confirm the person, an additional vote was needed in Bedoya’s case because the US Senate Commerce Committee tied 14-14 on whether to send his nomination to the Senate floor.

The committee similarly tied on Gigi Sohn, who was nominated to the Federal Communications Commission.

Since both the FCC and FTC are split between Republicans and Democrats, confirmation of Sohn and Bedoya would allow Democrats on the commissions to advance initiatives that Republicans do not support.