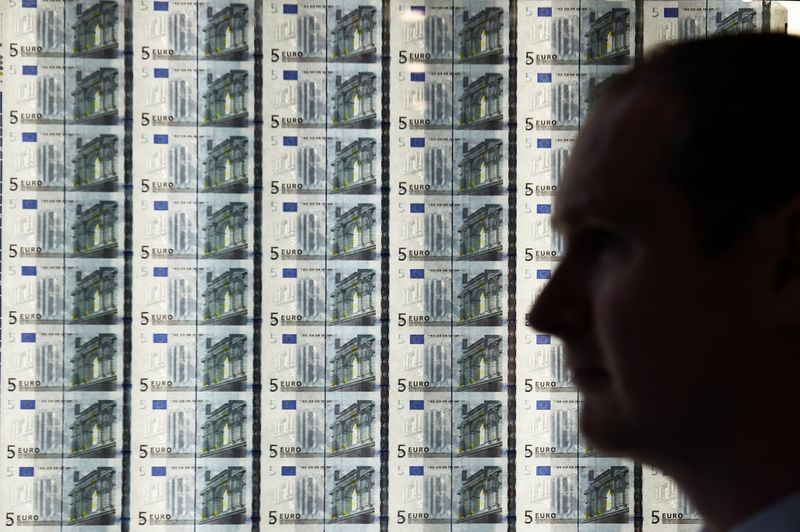 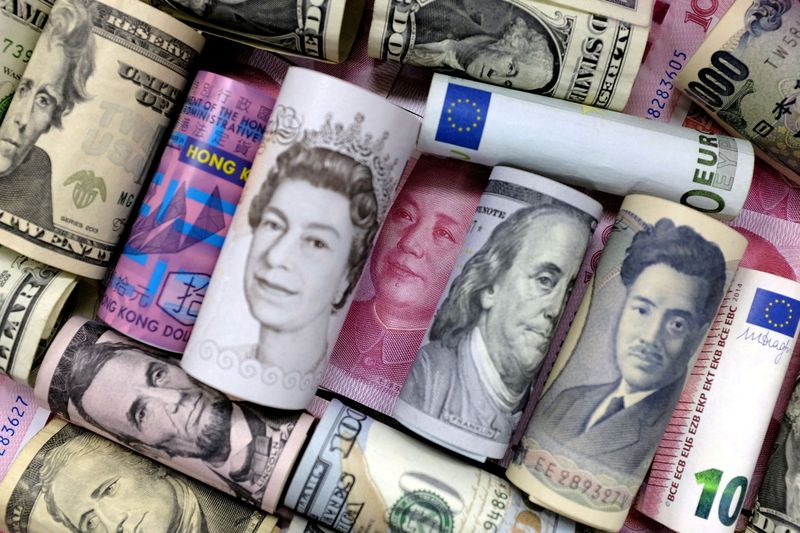 SINGAPORE (Reuters) – The battered yen bounced on Wednesday as traders began doubting whether Japanese authorities would tolerate too much more weakness, while hopes for a breakthrough in Russia-Ukraine peace talks helped the euro and dragged on the dollar.

The yen rose more than 1% to 121.32 per dollar, with a meeting between Bank of Japan (BOJ) Governor Haruhiko Kuroda and Prime Minister Fumio Kishida adding to speculation about the level of official discomfort with a falling yen.

It has lost more than 5% on the dollar in March.

“The BOJ is not going to be very happy with unmitigated and really abrupt yen weakness,” said Vishnu Varathan, chief economist at Mizuho Bank in Singapore.

“Jawboning or intervention by the Ministry of Finance or BOJ remains a risk if such excessive moves continue, and I think that must have dawned on markets, with the convenient coincidence of long-end US yields taking a step back as well,” he said.

“The fact that (Kuroda and Kishida) are speaking … shows that there is a wider consultation.”

The yawning gap between a hawkish Federal Reserve and a dovish Bank of Japan has driven the yen’s drop and on Wednesday the BOJ extended bond purchases along the curve as part of its effort to defend a 0.25% 10-year yield target.

The whipsaw in the yen this week has lifted overnight dollar / yen implied volatility to its highest since the US presidential election in November 2020.

Elsewhere moves were much smaller, with the euro up 0.2% to $ 1.1111 as it edged back towards an overnight two-week high of $ 1.137. Heavily sold on fears of the economic fallout from war in Ukraine and nerves about the risk of the conflict spreading west, it has been a beneficiary of hopes for peace.

The common currency jumped through its 200-day moving average on the pound on Tuesday and held at three-month high of 84.82 pence on Wednesday.

Russia’s ruble sat at 89 to the dollar after hitting a month-high of 83.50 in offshore trade on Tuesday.

Russia has promised to scale down military operations around Kyiv and Ukraine proposed adopting a neutral status in a sign of progress at face-to-face negotiations in Istanbul.

However, US officials have since poured a little bit of cold water on hopes for a deal by warning the threat to Kyiv isn’t over.

“The tentative good news about the war will benefit the euro more than any other currency given Europe’s proximity to the conflict and reliance on Russian energy,” he said.

The mood also proved helpful for risk-sensitive currencies such as the Australian and New Zealand dollars. They were firm just below recent peaks in morning trade, with the at $ 0.7512 and at $ 0.6946. [AUD/]

The South Korean won, which like the euro has been battered by the leap in oil prices since war began just over a month ago, jumped 1% to 1,208.5 per dollar. [EMRG/FRX]