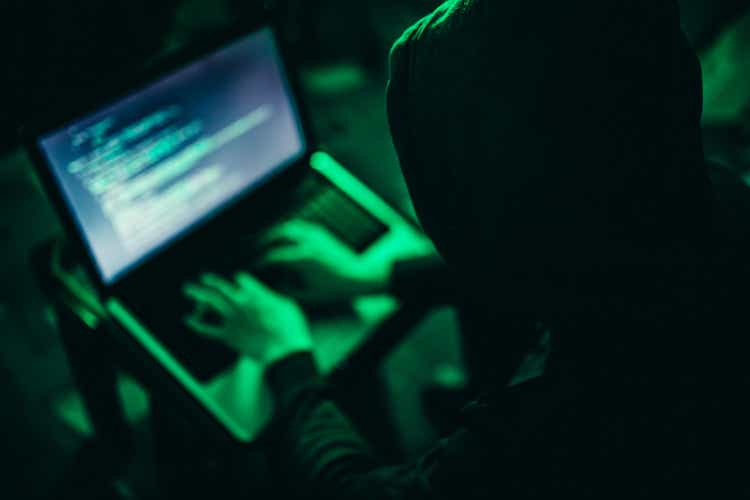 The news outlet, citing three people familiar with the situation, reported that the tech giants gave the information in the middle of last year to a fraudulent “emergency data request.” These requests are generally accompanied by a search warrant or subpoena, but emergency requests do not need court orders, Bloomberg added.

Snap (SNAP) was also the recipient of a forged request, but it is not clear if the Evan Spiegel-led company complied and responded.

Apple, Snap and Meta Platforms did not immediately respond to a request for comment from Seeking Alpha, but Apple pointed out Bloomberg to the law enforcement guidelines posted on its website.

It’s unclear who the hackers were, but some cybersecurity researchers have speculated that it could be a group of minors in the US and UK and may be one of members of the Lapsus $ group that hacked Nvidia (NVDA), Microsoft (MSFT) and Samsung (OTC: SSNLF) in recent weeks.

It’s likely that the requests were sent via hacked email domains that allowed the fraudsters access to law enforcement agencies in multiple countries and created the requests using templates.

Bloomberg also reported that Discord, an instant messaging platform, was also the recipient of a fraudulent legal request and the company told the news outlet it had complied with the request.