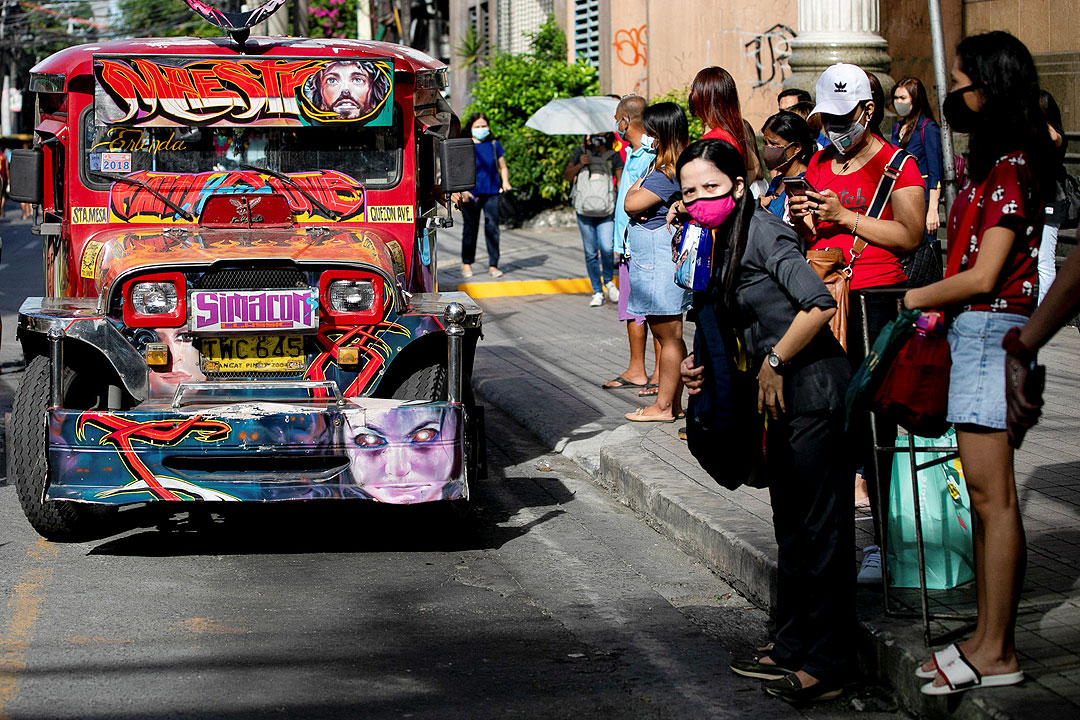 HEADLINE INFLATION could accelerate beyond the central bank’s target in March, driven mainly by successive oil price hikes and the depreciation of the peso, Bangko Sentral ng Pilipinas (BSP) Governor Benjamin E. Diokno said in a Viber message to reporters.

Based on the BSP projection, the consumer price index likely quickened by 3.3-4.1% in March, he said.

The central bank’s point inflation forecast is at 3.7%.

If realized, this would be faster than the 3% in February but still slower than the 4.5% a year earlier. Inflation could also be beyond the 2-4% target if it reaches the upper end of the BSP’s projection.

Crude oil prices became more volatile after Russia invaded Ukraine in late February due to concerns over the impact of the war on global supply. Russia is the world’s second-biggest crude exporter.

Last week, the central bank raised its average Dubai crude price projection for 2022 to $ 102.23 per barrel from $ 83.33 at the previous meeting after factoring in the impact of the war.

The surge in global oil prices caused the peso to depreciate, given the country’s position as a net oil importer. There was also greater demand for the US dollar after the Federal Reserve raised interest rates for the first time since 2018 to quell high inflation.

Meanwhile, Meralco said residential consumers will see higher electricity bills in March due to the increase in generation charge. The overall electricity rate for a typical household in March rose by P0.0625 per kilowatt-hour (/ kWh) to P9.6467 / kWh from a month earlier.

On the other hand, factors that could have tempered inflation in March are lower water rates for areas serviced by Maynilad Water Services, Inc. and Manila Water Co., Inc., Mr. Diokno said.

The decline in the prices of rice, fish, and vegetables as supply constraints eased may likewise be offsetting factors to faster inflation, he added.

“Looking ahead, the BSP will continue to monitor emerging price developments and possible second-round effects to help achieve its primary mandate of price stability that is conducive to balanced and sustainable economic growth of the economy, ”Mr. Diokno said.

The Monetary Board last week kept the policy rates unchanged as widely expected by the market, citing the need to safeguard the momentum of economic recovery.

Mr. Diokno has said they are looking to start increasing interest rates by the second half of the year, noting the key policy rate could reach 2.75% by 2023.

However, it warned that inflation could breach the BSP target this year due to the impact of the war on commodity prices. It now expects 2022 inflation to average 4.3% from its previous 3.7% estimate. – Luz Wendy T. Noble