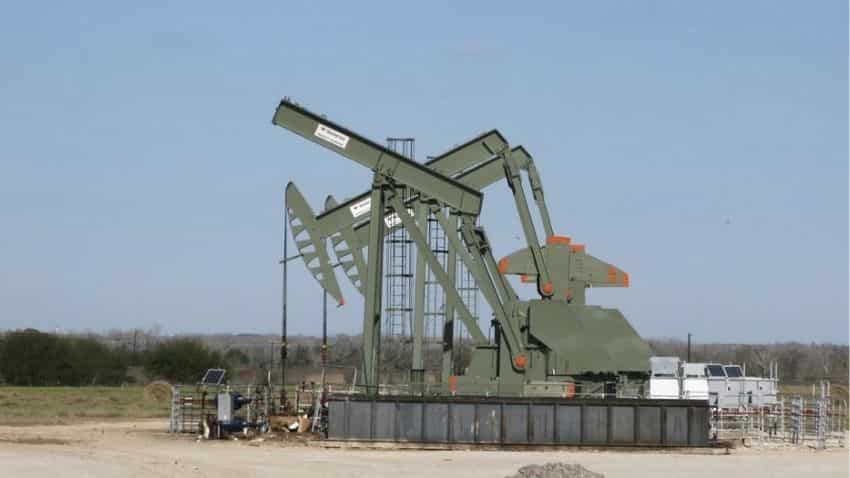 Oil prices plunged on Thursday on news that the United States was considering the largest ever release from its Strategic Petroleum Reserve, while OPEC + stuck to its existing deal for May output.

The record US SPR oil release of 180 million barrels is the equivalent to two days of global demand and would hit the market over several months, four US sources said on Wednesday, as the White House tries to lower fuel prices.

“A drip release of 1 million barrels of oil is on the cards for the next six months, a sign that there is not expected to be a quick resolution to the crisis in Ukraine, which has squeezed oil supplies.”

Goldman Sachs analysts said the move would help the oil market to rebalance in 2022 but was not a permanent fix.

“This would remain, however, a release of oil inventories, not a persistent source of supply for coming years. Such a release would therefore not resolve the structural supply deficit, years in the making.”

Tamas Varga at PVM Oil Associates added “the devil, however, is in the details” as to the efficacy of the SPR release as the market needs to know the timing, whether it includes refined products as well as crude oil and what type of crude grades.

Meanwhile, the Organization of the Petroleum Exporting Countries and allies including Russia, known as OPEC +, agreed at a meeting on Thursday to stick to its existing agreement and raise its May production target by 432,000 barrels per day (bpd).

“In light of the overnight developments the OPEC + decision seems to be a non-event. The increase of 432,000 bpd has been expected and built into the price. The decision will be greeted with disappointment from consuming nations,” PVM`s Varga said .

International Energy Agency (IEA) member countries are due to meet on Friday at 1200 GMT to decide on a potential collective oil release, a spokesperson for New Zealand`s energy minister said on Thursday.