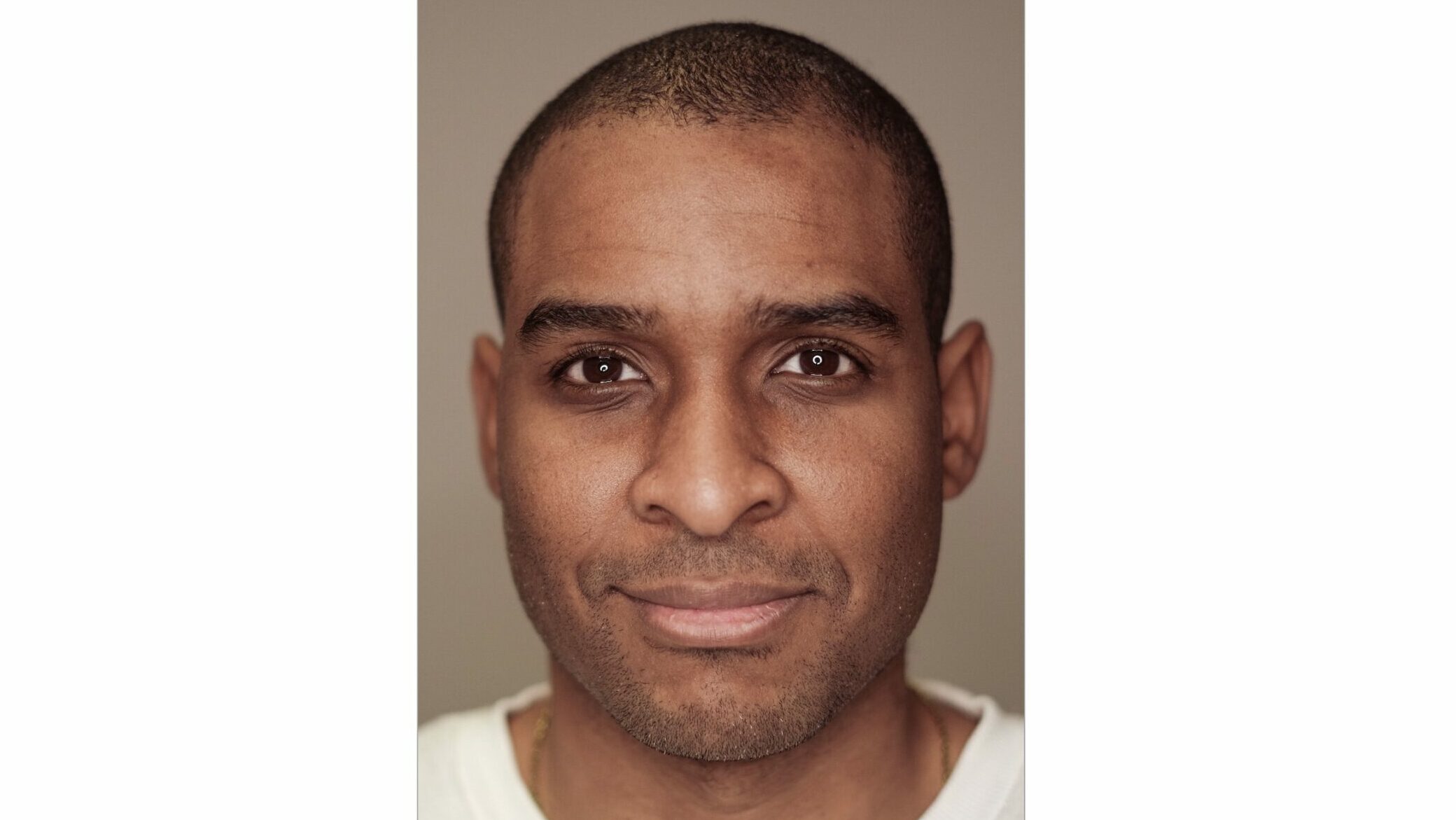 Dani Sawyerr has been promoted to Director of A&R for Universal Music Publishing Group (UMPG) UK.

Based in London, Sawyerr will continue reporting to Mike McCormack, Managing Director of UMPG UK.

His role is effective immediately.

Sawyerr serves as publishing A&R for UMPG’s songwriters and artists.

These include S1mba, Shobeatz and Noizu, as well as being A&R link to music publishing partners such as TAP.

He also serves as publishing A&R for Holly Humberstone, who signed an exclusive global deal with UMPG in 2021.

This week, UMPG also entered into a strategic alliance with audio content production studio, Audio Up.

The relationship sees UMPG identify and potentially sign creators who, it says, “can both write songs for the podcasts, as well as excel in contemporary songwriting”.

Mike McCormack, said: “Dani deserves this promotion based on the success he had over the past few years.

“He’s always been a diligent and very selective A&R, only backing what he 100% believes in, and is a respected and well-liked member of the creative team.”

“It’s been an honor to be part of such an incredible company.”

Dani Sawyerr, added: “It’s been an honor to be part of such an incredible company.

“UMPG always puts songwriters first and continues to set the highest standards as a leader in the music industry.

“Thank you to Mike McCormack for his support, and of course to our amazing songwriters who I am very grateful to work with.

“I am extremely excited for this next chapter.”Music Business Worldwide