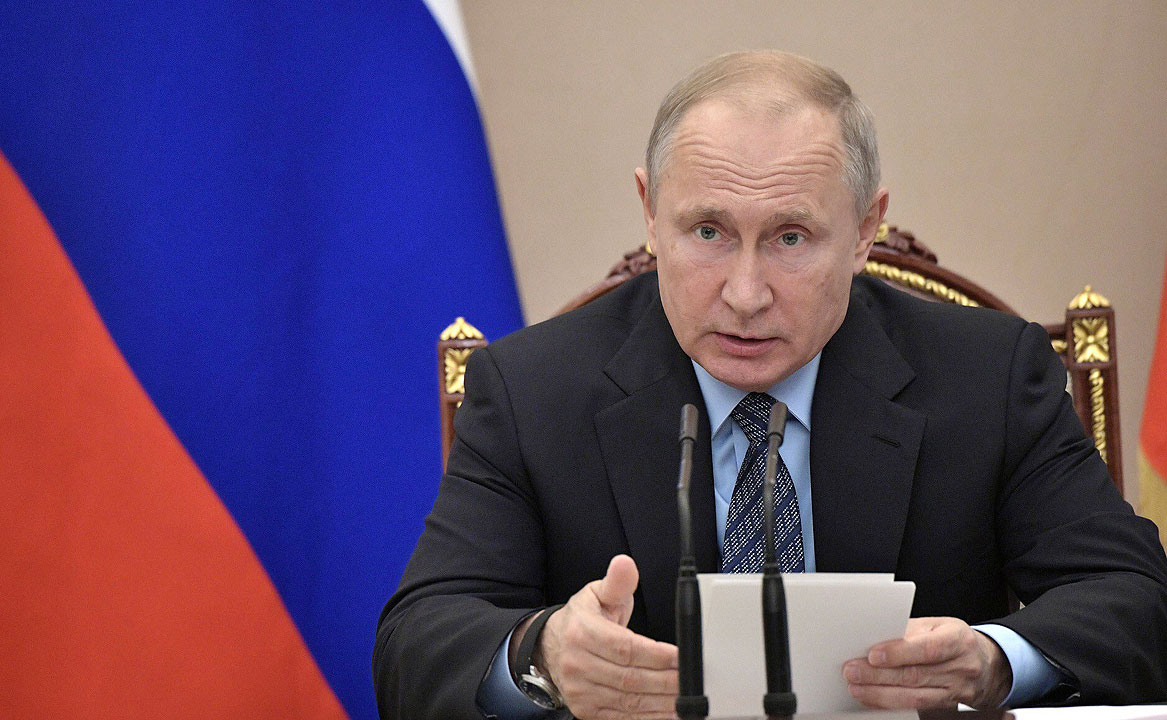 WASHINGTON – Excluding Russia from the Group of 20 (G20) major economies and other international institutions could slow efforts to address a worsening global food crisis exacerbated by the war in Ukraine, the head of German aid group Welthungerhilfe (WHH) told Reuters.

Mathias Mogge, chief executive of the group, which serves 14.3 million people with projects in 35 countries, said it was critical to maintain communication with Russia, one of the world’s largest producers of wheat, in tackling the crisis.

Of course, Russia is the aggressor here, and there needs to be sanctions and everything. But in a humanitarian situation as we have it today, there must be open lines of communication, ”Mr. Mogge said in an interview this week.

Mr. Mogge’s comments come days after US President Joseph R. Biden, Jr., said he thinks Russia should be removed from the G20, although experts say that is unlikely to happen given lack of support from India, China and several other G20 members.

Russia’s invasion of Ukraine in February is driving food prices sharply higher across the world and triggering shortages of staple crops in parts of central Asia, the Middle East and north Africa, according to United Nations officials.

The war, which Russia calls a “special military operation,” has slashed shipments from the two countries, which together account for 25% of world wheat exports and 16% of corn exports, driving prices sharply higher on international markets.

Mr. Mogge said he expected Group of Seven leaders to address the issue during their upcoming meetings.

Russia was still part of what was then the Group of Eight during the last food crisis of 2007 and 2008, and played a constructive role in reducing hunger worldwide, Mr. Mogge said. – Andrea Shalal / Reuters