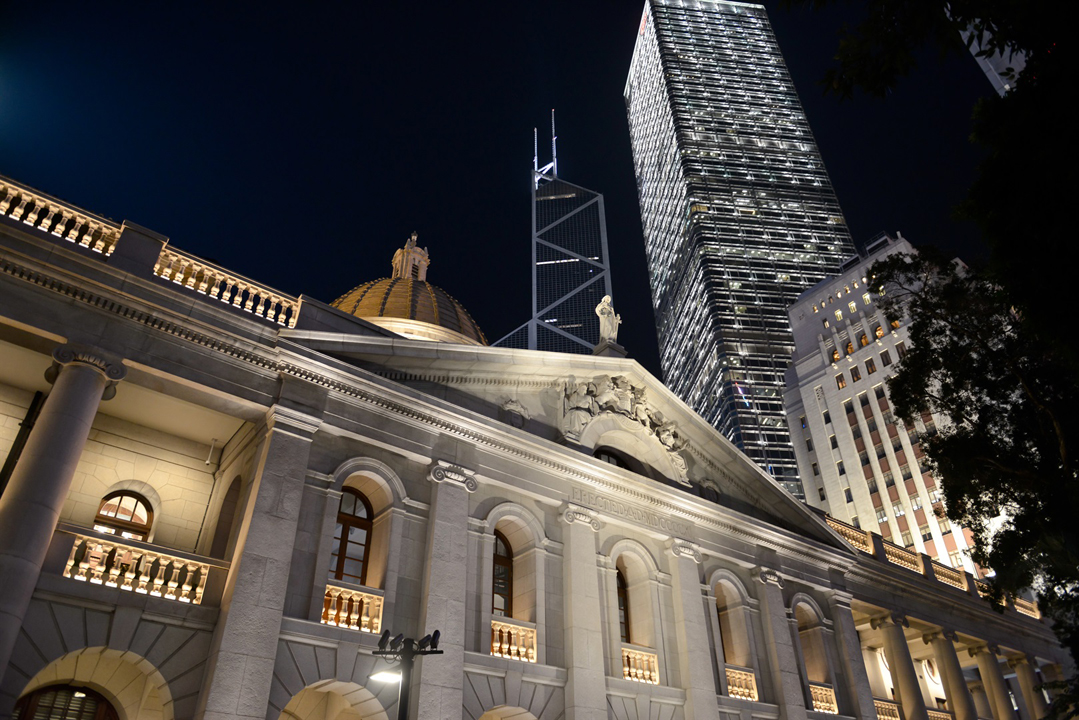 HONG KONG – Hong Kong’s government said on Friday it rejected “unfounded and ridiculous” allegations made in policy reports from Britain and the United States of a deteriorating political and legal situation due to the city’s sweeping national security law.

The United States and Britain released strongly-worded reports on Thursday detailing concerns about an erosion of freedoms in the global financial hub and the stifling of dissent in the city’s legislature, civil society and media.

The reports come after two senior British judges resigned from Hong Kong’s highest court on Wednesday because of the national security law which punishes offenses such as subversion with up to life imprisonment.

“We strongly oppose the unfounded and ridiculous allegations against the Hong Kong special administrative region’s government made by foreign countries through various reports,” Hong Kong’s government said in a statement.

“The government urges foreign countries to stop interfering in the internal affairs of China through Hong Kong affairs.”

British judges have long served among the foreign jurists appointed to the Court of Final Appeal (CFA), an arrangement put in place prior to Hong Kong’s handover to China in 1997 to maintain confidence in a separate legal system widely seen as the bedrock of the city social and commercial freedoms.

Ten other foreign judges are still serving the Hong Kong court, six of whom are retired British jurists, one Canadian and three Australians.

Business people and diplomats are watching particularly closely, given the importance of legal independence to Hong Kong’s status as a global financial hub.

The differences between Hong Kong and cities in mainland China are “shrinking due to ongoing repression from the People’s Republic of China,” Antony Blinken, US secretary of state, said in the report.

Hong Kong’s government said it was proud of its “unwavering commitment” to the rule of law and an independent judiciary.

It said it was firmly committed to safeguarding press and speech freedoms, with the media able to monitor government work and criticize policies as long as it was not “in violation of the law.” – Reuters