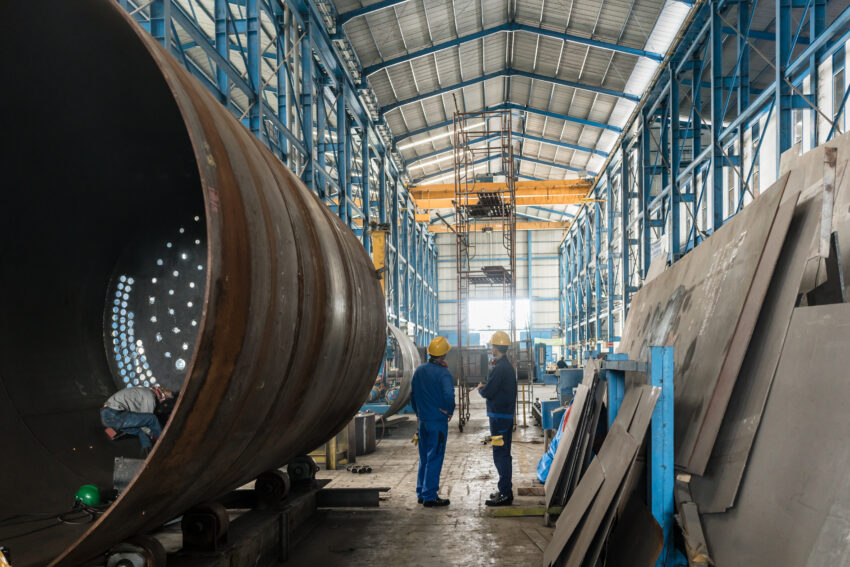 Proposals for a £ 71.2 million compensation scheme for 1,400 British Steel workers have been outlined by the City regulator.

The Financial Conduct Authority has published plans for a compensation scheme for former members of the British Steel Pension Scheme who received unsuitable advice to transfer out of the fund into higher-risk schemes.

Financial advisers received generous fees after wrongly persuading workers, including at the Port Talbot and Scunthorpe steelworks, between May 26, 2016 and March 29, 2018 to transfer out of the workplace scheme.

About 7,700 members chose to leave the defined benefits British Steel pension, which provided a guaranteed income for life. Their money is now in so-called defined contribution schemes, where the income is dependent on stock market performance.

About 46 per cent of the advice relating to the British Steel retirement scheme was unsuitable, according to a regulatory review.

The City watchdog estimates that individual firms will pay £ 31.2 million and the financial services scheme will pay £ 20.6 million. A further £ 19.4 million will be paid by professional indemnity insurers.

About 1 in 10 firms that will be required to pay compensation may become insolvent, the regulator said. Those who have already received compensation will not be eligible to make a claim under the redress scheme.

The regulator said it will take strong action against firms that try to avoid paying compensation. It has frozen the assets of one firm and is looking into 30 individuals or firms related to the British Steel Pension Scheme.

Advisers have been able to avoid compensation by shutting down their businesses. Claimants are left to seek redress from the financial services compensation scheme, which is funded by the industry. Its costs surged in recent years because of a rise in claims, particularly those relating to pension transfer advice.

The industry-wide compensation scheme has received about 1,300 claims and paid out £ 37.3 million relating to the British Steel plan. About £ 15 million has also been paid to former British Steel members after the City regulator told firms to review their previous business.

Rules about how financial advisers are paid for providing pension transfer advice changed in 2020 so advisers are not incentivized to recommend a transfer out of a defined benefit scheme.

The new scheme is expected to be in place by early 2023, with compensation starting to be paid late that year.

Sheldon Mills, executive director for consumers and competition at the FCA, said: “The circumstances around British Steel Pension Scheme transfers were exceptional, with former members receiving significantly higher levels of unsuitable advice compared to other cases. We want individuals who lost out financially after receiving unsuitable advice to receive compensation through our scheme. ”

This is the second time the regulator has used its powers to launch a compensation scheme. The first related to people who were advised to invest in the Arch Cru fund around 2012. It is expected to pay out about £ 31 million.

Tom Selby from AJ Bell, the investment firm, said that aside from those directly affected, the scandal would “inevitably harm trust in retirement saving more generally. The wider pensions industry will now need to redouble efforts to ensure people aren’t put off saving for retirement altogether. ”