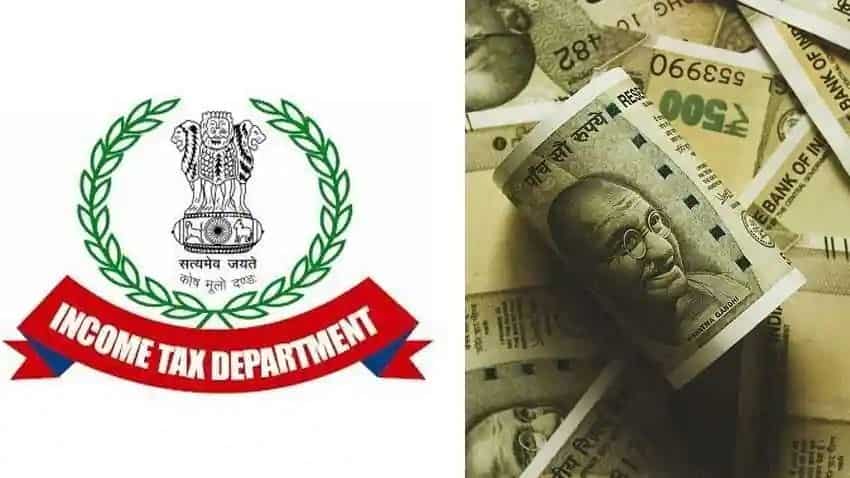 The finance ministry has notified new income tax return forms which, among other things, will seek additional information with regard to overseas retirement benefits and interest accrual on provident fund deposits exceeding Rs 2.5 lakh a year.

The Central Board of Direct Taxes (CBDT) has notified the forms ITR-1 to ITR-5. The ITR forms for corporates and trusts (ITR 6 and 7) will be notified later.

ITR-1 form, to be filled by individuals having income up to Rs 50 lakh, has been kept broadly the same as last year. However, the assessee will have to provide information about income from overseas retirement fund while calculating net salary.

The assessee will have to disclose whether the overseas retirement fund is in a notified country.

The ITR-2 form seeks information regarding the interest accrued in provident fund on contribution exceeding Rs 2.5 lakh per annum.

In order to tax high-value depositors in the Employees’ Provident Fund (EPF), the government last year said interest on employee contributions to the provident fund over Rs 2.5 lakh per annum would be taxed from April 1, 2021.

This form is filed by individuals and Hindu Undivided Family (HUF) not having income from business and profession.

The assessee would be required to provide additional information on dividend income, and dividend income chargeable at Double Taxation Avoidance Agreement (DTAA) rates.

“Further, this timely notification will provide sufficient time for assesses to collate the information required to be disclosed for the year starting April 1.

This also ensures that tax authorities have enough time to develop utility for the ITR forms, ensuring no last-minute glitches, “Malhotra said.

“With respect to stock option benefits provided by eligible startups, the trigger for taxation is deferred to the point of sale. A separate schedule has now been introduced to capture details of such deferment,” Kasturirangan said.

AKM Global Partner- Tax, Sandeep Sehgal, said some changes that have been introduced in the forms include a column for relief to be claimed under section 89A for retirement account maintained overseas by Indian residents as well as a separate column with respect to the dividend received by FIIs.

“The forms do not mention about taxation for cryptocurrencies at all. Hence, there is still ambiguity about how the incomes from cryptos shall be reported for FY 2021-22,” Sehgal added.