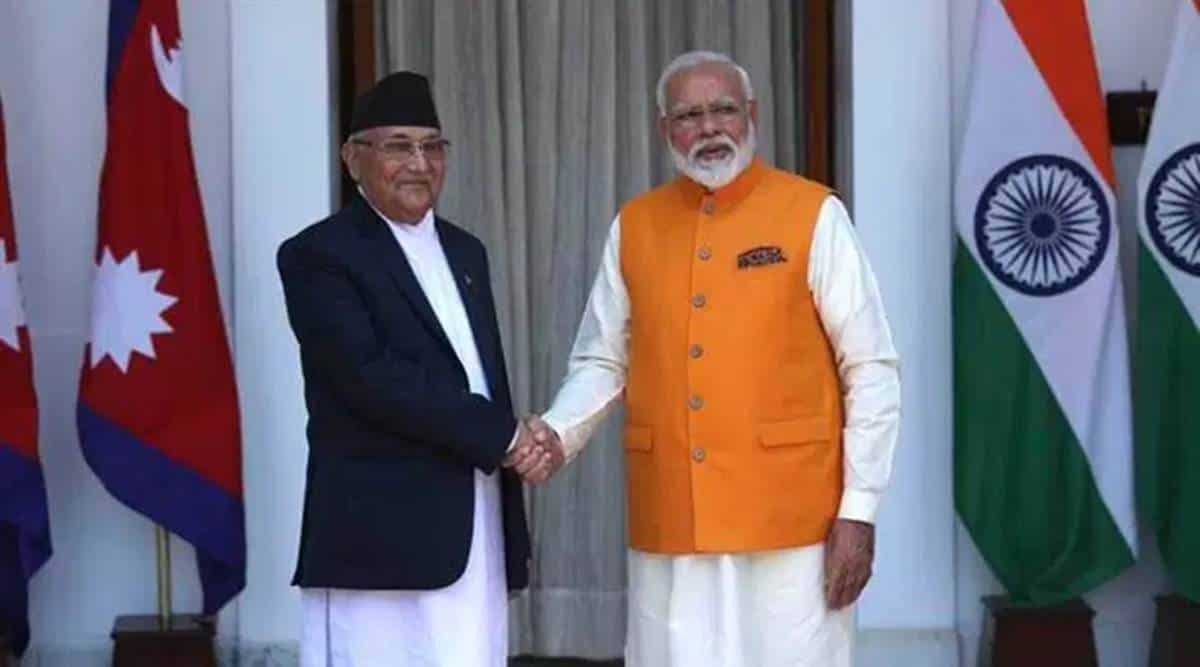 In his media statement, Modi said the friendly ties between India and Nepal are unique and such a relationship is not seen anywhere else in the world.

He said India has been and will continue to remain a firm companion in Nepal’s journey for peace, prosperity and development.

Modi said the joint vision statement between the two sides on power cooperation will prove to be a blueprint for future cooperation in the sector.

It was agreed on the greater participation of Indian companies in Nepal’s hydropower development plans, he said.

Deuba on his part said Nepal’s relations with India is “highly important.

The Nepalese prime minister, accompanied by a high-level delegation, arrived in New Delhi on Friday on a three-day visit.

It is Deuba’s first bilateral visit abroad after becoming prime minister in July last year for a fifth time following a spell of political turmoil in Kathmandu.

Nepal is important for India in the context of its overall strategic interests in the region, and the leaders of the two countries have often noted the age-old “Roti Beti” relationship.