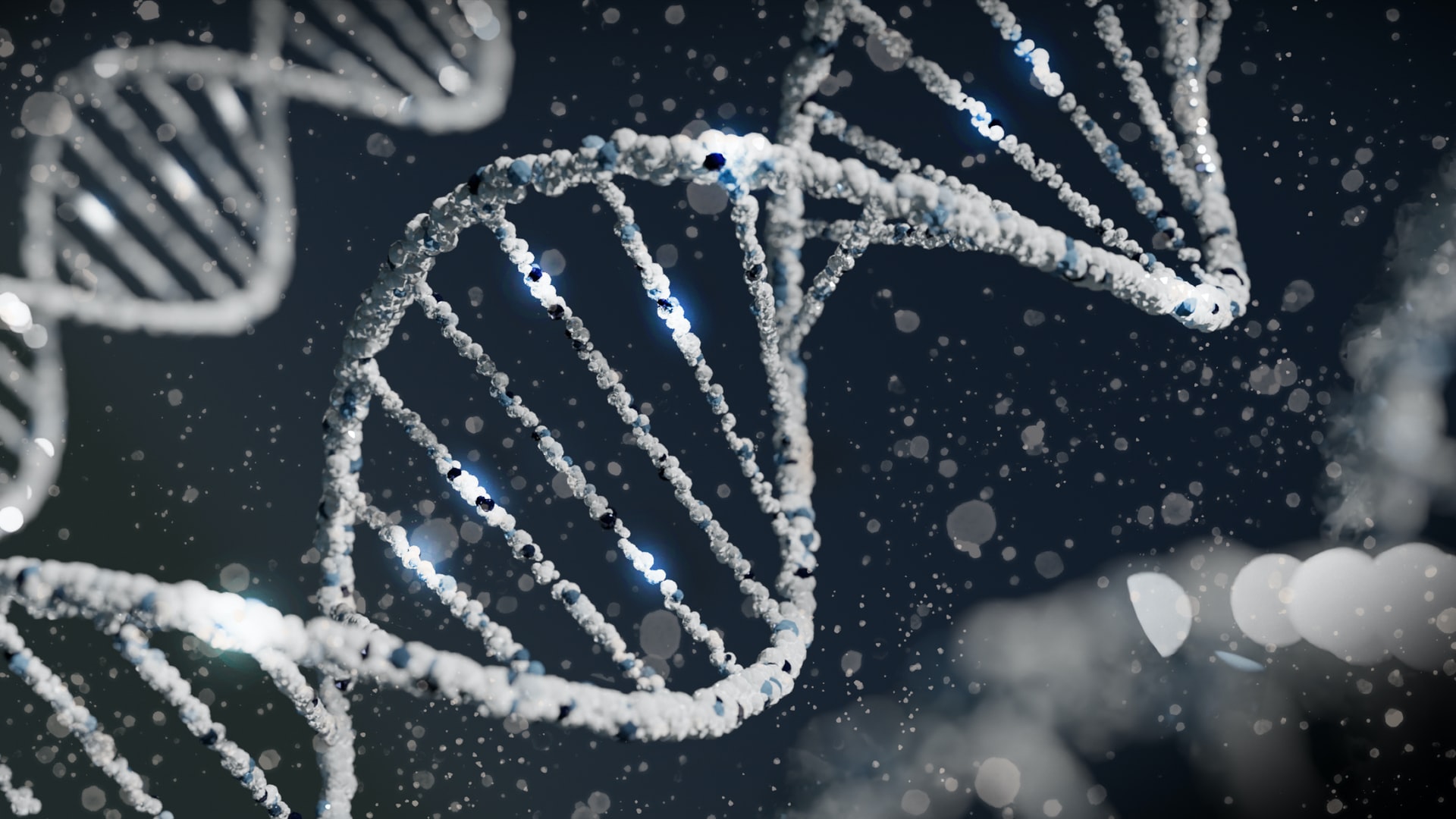 WASHINGTON – Scientists on Thursday published the first complete human genome, filling in gaps remaining after previous efforts while offering new promise in the search for clues regarding disease-causing mutations and genetic variation among the world’s 7.9 billion people.

Researchers in 2003 unveiled what was then billed as the complete sequence of the human genome. But about 8% of it had not been fully deciphered, mainly because it consisted of highly repetitive chunks of DNA that were difficult to mesh with the rest.

A consortium of scientists resolved that in research published in the journal Science. The work was initially made public last year before its formal peer review process.

“This foundational information will strengthen the many ongoing efforts to understand all the functional nuances of the human genome, which in turn will empower genetic studies of human disease,” Mr. Green added.

The consortium’s full version is composed of 3.055 billion base pairs, the units from which chromosomes and our genes are built, and 19,969 genes that encode proteins. Of these genes, the researchers identified about 2,000 new ones. Most of those are disabled, but 115 may still be active. The scientists also spotted about 2 million additional genetic variants, 622 of which were present in medically relevant genes.

The consortium was dubbed Telomere-to-Telomere (T2T), named after the structures found at the ends of all chromosomes, the threadlike structure in the nucleus of most living cells that carries genetic information in the form of genes.

“In the future, when someone has their genome sequenced, we will be able to identify all of the variants in their DNA and use that information to better guide their healthcare,” Adam Phillippy, one of the leaders of T2T and a senior investigator at NHGRI, said in a statement.

Truly finishing the human genome sequence was like putting on a new pair of glasses. Now that we can clearly see everything, we are one step closer to understanding what it all means, ”Mr. Phillippy added.

Among other things, the new DNA sequences provided fresh detail about the region around what is called the centromere, where chromosomes are grabbed and pulled apart when cells divide to ensure that each “daughter” cell inherits the proper number of chromosomes.

“Uncovering the complete sequence of these formerly missing regions of the genome told us so much about how they’re organized, which was totally unknown to many chromosomes,” Nicolas Altemose, a postdoctoral fellow at the University of California, Berkeley, said in a statement. – Reuters