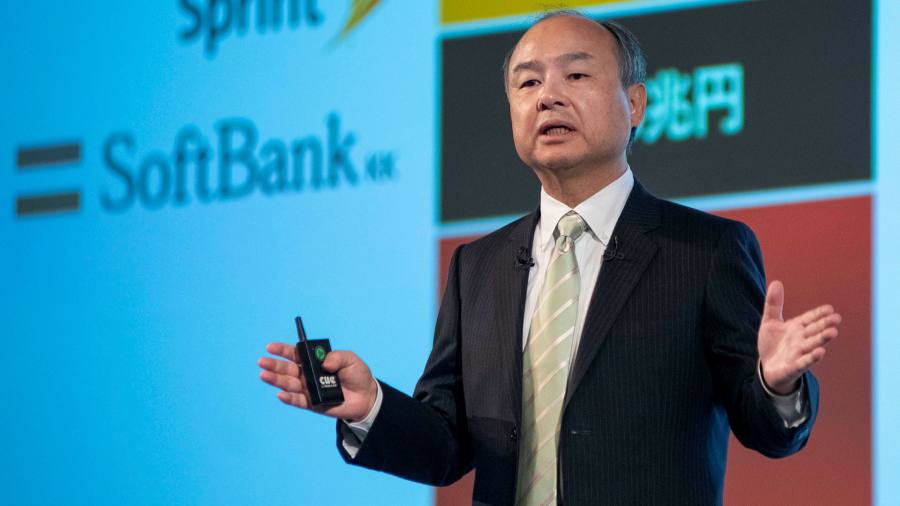 SoftBank has liquidated almost all of the positions in its abortive internal hedge fund SB Northstar after racking up between $ 6bn and $ 7bn in losses in the unit behind the notorious “Nasdaq whale” trades.

The writing has been on the wall for the Japanese technology conglomerate’s buccaneering trading unit since November, when SoftBank’s founder Masayoshi Son told investors “the company called SB Northstar. . . is about to come to an end ”.

Akshay Naheta, the former Deutsche Bank trader based in Abu Dhabi who ran the unit, left SoftBank on Thursday, according to a person familiar with the matter. The 40-year-old is known for executing complex derivative transactions and earned notoriety for spearheading SoftBank’s controversial bet on the shares of fraudulent payments company Wirecard.

Regulatory filings show that SB Management – Northstar’s investment manager – held a little over $ 1bn in US-listed stocks at the end of 2021, down from more than $ 17bn one year earlier. The bulk of its remaining positions were in special purpose acquisition companies, including vehicles sponsored by its own Vision Fund, SoftBank shareholder Elliott Management and Vision Fund investor Mubadala.

The winding down of Northstar comes as SoftBank looks to slow investments across the group as it seeks to raise cash amid falling tech stocks and a regulatory crackdown in China.

A person familiar with its portfolio said that most of its European investments were liquidated around the same time, including a $ 5bn bet on Swiss drugmaker Roche that had been profitable. The person added that there were less than a handful of positions left, which had been transferred to SoftBank Group.

“I do not think there’s a reason for them to dump anything else immediately, because there are other things that they can sell that are more liquid,” he said, noting that a recent rebound in SoftBank’s Chinese technology stocks had eased pressure on the group to raise cash.

In its 2021 annual results presentation last month, SoftBank disclosed that Northstar had lost $ 4.6bn over the course of its brief existence, mainly because of disastrous derivative bets. One person familiar with its trading activity said this would likely climb to $ 6bn following the liquidation, while another pegged it at close to $ 7bn.

SoftBank launched Northstar in August 2020 with initial capital of $ 555mn – a third of this coming from Son himself. That disguised the unit’s far larger firepower, obtained through loans of cash and publicly traded securities from SoftBank’s vast balance sheet.

The rapid rise and fall of Northstar has added to longstanding corporate governance concerns at SoftBank over the company’s ability to place adequate checks on its billionaire founder Son.

Son holds a third of the unit personally and was the driving force behind its outsized derivative bets on US technology stocks that stunned the market in 2020. In September of that year, the Financial Times unmasked SoftBank as the “Nasdaq whale” that had bought billions of dollars’ worth of US equity derivatives, which other traders blamed for exacerbating big swings in the prices of technology stocks. 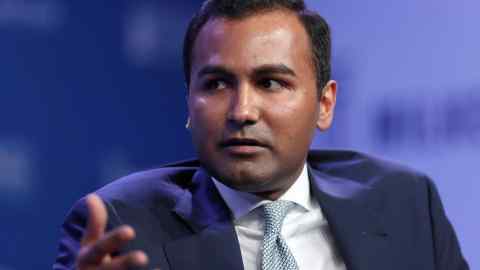 Son disclosed last year that his holding in Northstar had personally cost him about $ 1.5bn, a figure that will have increased given the further losses incurred unwinding its portfolio.

One of the people familiar with Northstar said it was unclear when the 64-year-old SoftBank founder would cover these personal losses.

“When is SoftBank going to collect the money? It’s an IOU, ”he said.

Northstar’s remaining positions include British retailer THG and Norwegian e-learning platform Kahoot, which both have SoftBank executive Andreas Hansson on their boards. Hansson is due to leave the group at the end of April, however, according to people familiar with the matter.

THG’s share price is down 85 per cent since SoftBank purchased $ 730mn of its shares last May. The formerly hyped British online retailer’s stock price slide has turned into one of the London stock market’s highest-profile fiascos in years. The collapse in value means SoftBank is unlikely to exercise an option to invest $ 1.6bn in THG’s Ingenuity subsidiary.

When Son revealed the staggering level of personal losses accrued through Northstar late last year, he admitted making bets on himself was “tough”, but added that he remained undeterred, with the company revealing his investments in SoftBank’s Latin American funds.