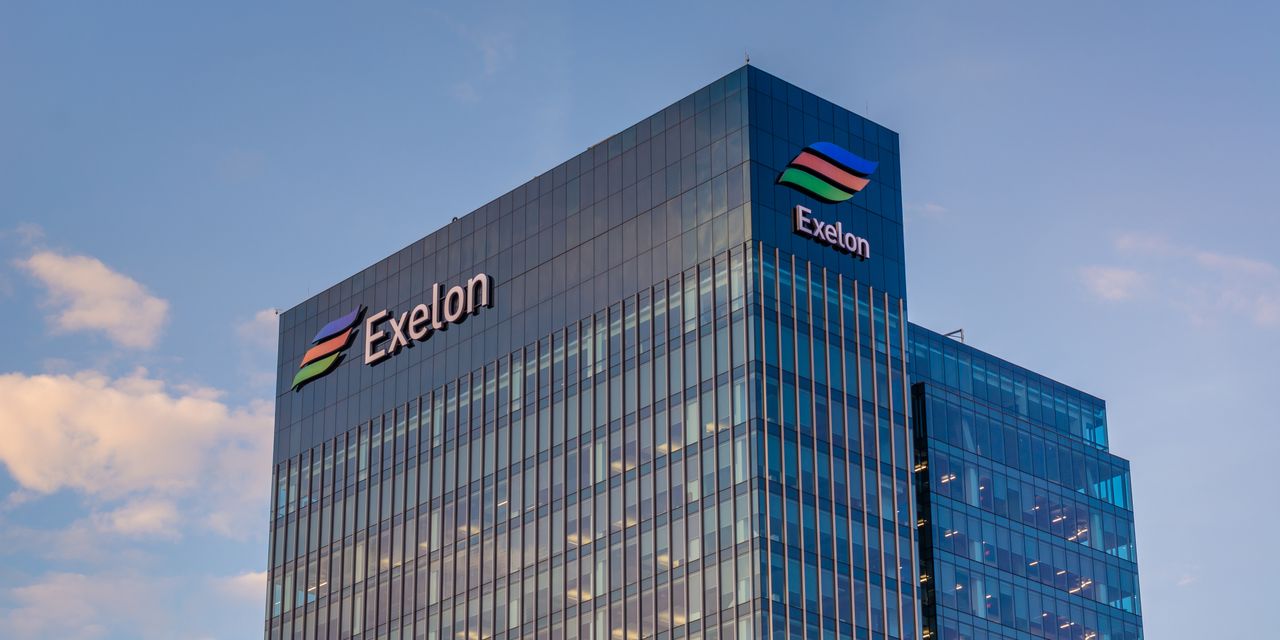 The yield curve briefly inverted this past week — and that’s a recession signal that is either like Paul Revere’s ride or the boy who cried wolf. The good news: Investors do not need to decide which just yet.

The yield curve refers to the difference in yields between differing maturities of Treasuries. Normally, short-term bills, with maturities measured in weeks or months, pay less interest than longer-term notes and bonds, leading to an upward-sloping curve. Sometimes, though, longer-term yields are lower than shorter-term rates, an inversion that often signals a looming recession.

Not all inversions carry the same weight. The yield on the five-year Treasury recently rose above the 30-year, which offers little in the way of information. The two-year yield rising above the 10-year, however, has historically been a sign that an economic slowdown is coming, though still months away. That happened this past week, when the two-year closed at 2.43% while the 10-year closed at 2.374%.

No need to freak out just yet. While the first inversion gets all the attention, it’s the second one they need to worry about, says Nicholas Colas, co-founder of DataTrek Research. He notes that the yield curve often inverts, then returns to its normal shape before inverting again. The inversion does not cause the recession. Instead, it’s simply a sign that the economy is fragile enough for an outside event to trigger a slowdown. That was the case in 2001, when the popping of the dot-com bubble and 9/11 caused the recession, and in 1990, when Iraq’s invasion of Kuwait did. “Inverted curves simply mean ‘be careful,'” Colas writes.

Being careful could mean dumping stocks and going to cash, but that might be too careful — and it ignores the fact that inflation is eroding the value of money as we speak. Another option would be to buy the stocks that have historically performed best during recessions. The quants at Credit Suisse, led by strategist Patrick Palfrey, provided such a list this past week, and it’s full of consumer staples, including

(DHR); and utilities, including

The only downside: Those stocks really need a recession to outperform: Credit Suisse’s basket of recession stocks has dropped 4.6% so far this year, underperforming the 50 stocks in the expansion basket, which have gained 3.3%.

A better option might be to look for recession beneficiaries that are at least in the middle third of their sectors during expansions, including

(CAG) and Hershey (HSY) in staples; and healthcare stocks

(AMGN), which are both recession and expansion beneficiaries, as are utilities

That way, there’s a little bit of offense to go with the defense.

Write to Ben Levisohn at Ben.Levisohn@barrons.com