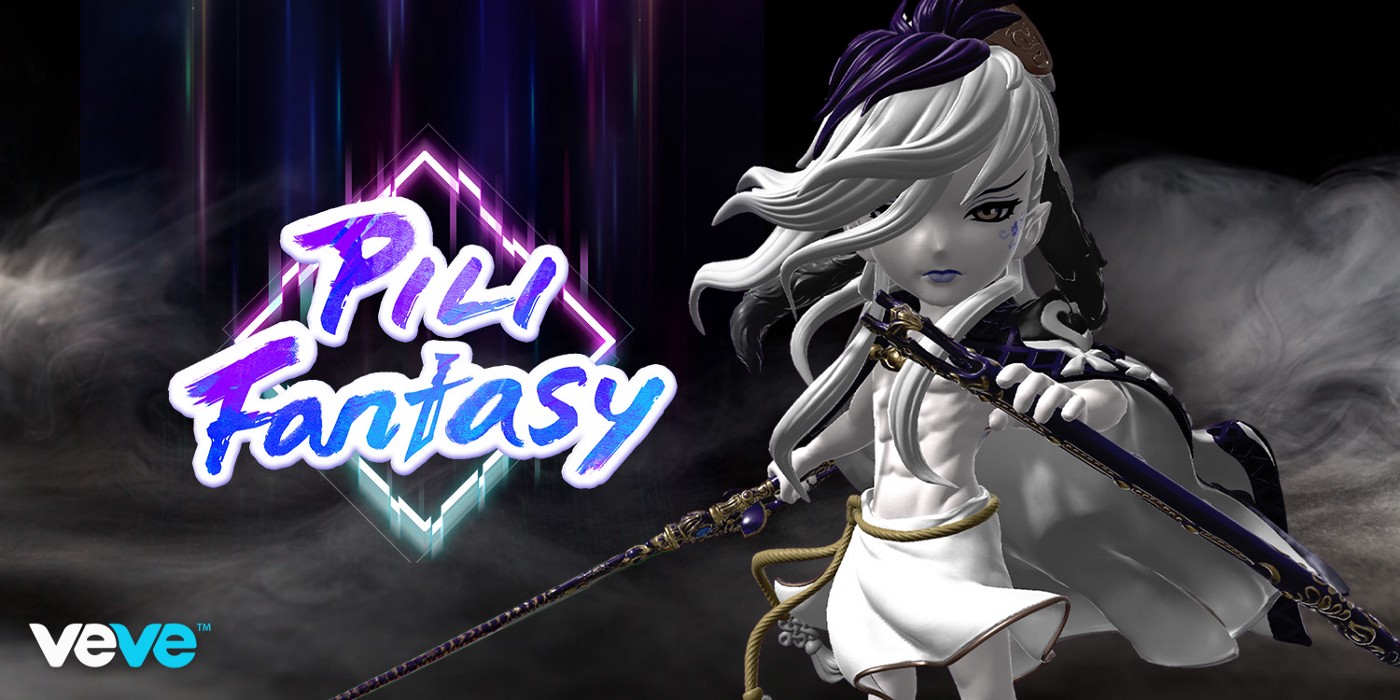 YUNLIN, Taiwan – A group of Taiwanese puppeteers are looking to use non-fungible tokens, or NFTs, to help bring their traditional art form into the modern era and keep it relevant to a new audience.

NFTs are crypto assets representing a digital item such as an image, video, or even land in virtual worlds, with prices of some rising so fast last year that speculators around the world sometimes “flipped” them within days for a profit.

Pili International Multimedia, which makes Taiwan’s longest-running television show featuring the puppets at its studio in central Taiwan’s Yunlin County, says it wants to use NFTs as another source of revenue.

“The sort of imagination everyone nowadays has for the online world is developing so fast that we are almost unable to grasp it,” said Seika Huang, Pili’s brand director.

“Instead of sitting on the sidelines, the best approach is to go ahead and understand fully what’s going on. This is the fastest way to catch up. ”

The puppets are painstakingly created, and expertly maneuvered during the filming of the shows, with costumes that are sewn on and strands of hair meticulously put in place.

Pili said four of their puppet characters were made into digital versions and 30,000 sets have been sold as NFTs.

The company declined to reveal the profit-sharing with the market platform, but said prices for each set started at $ 40, translating to generated revenue of at least $ 1.2 million, since their listing in early February.

Marketing technology company VeVe, which is in charge of selling the NFTs, said the stories of the puppet heroes resonates with a younger crowd and could draw in foreign fans of superhero films, such as those based on characters from Marvel Comics.

Huang, who said their initial listings had sold out seconds after launching on VeVe, is now working on transforming up to 50 other puppet characters into NFTs, potentially adding another million-dollar revenue stream for the studio. – Ann Wang / Reuters