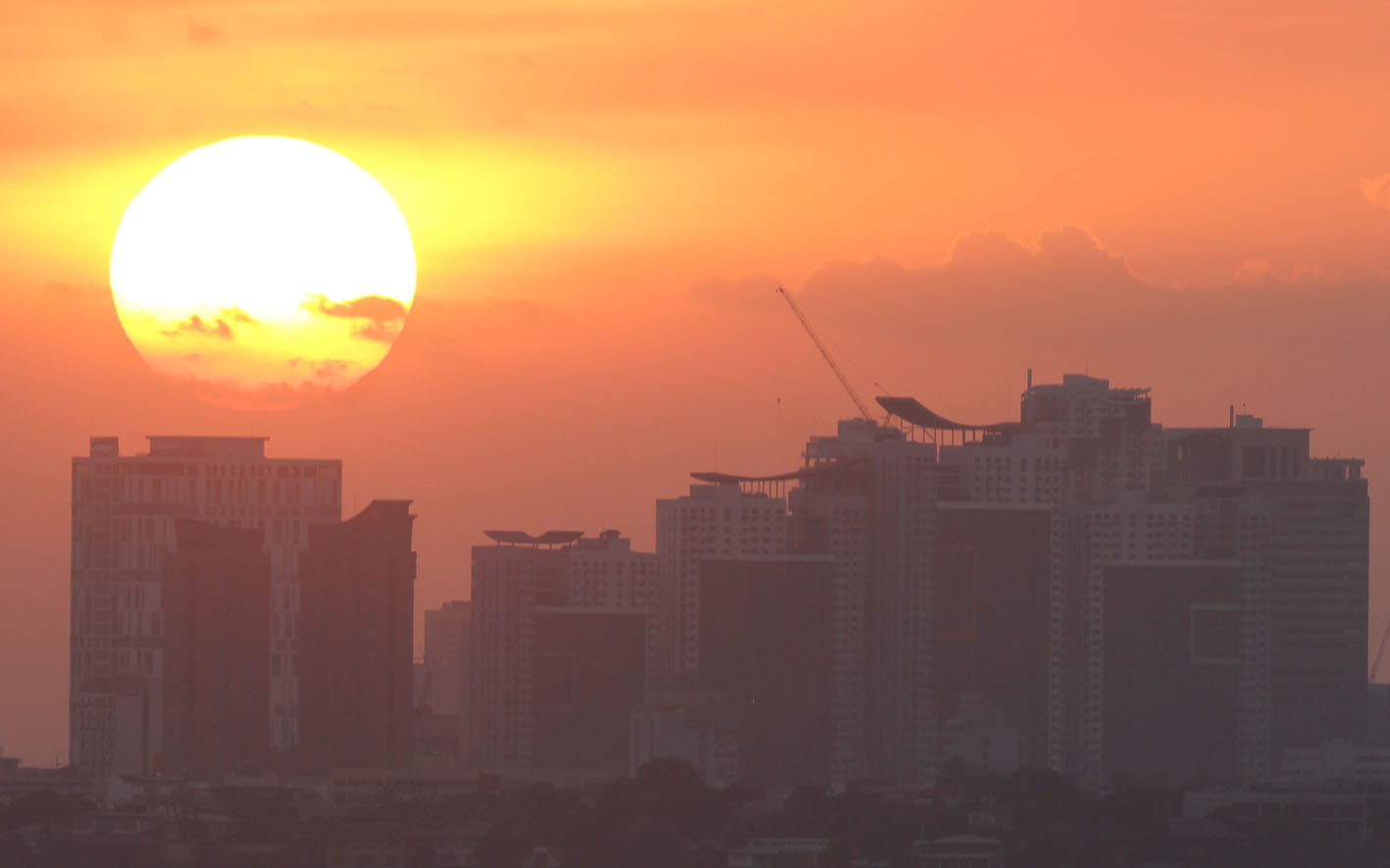 MORE INVESTMENTS are expected to enter the country after the May election as investors await the new administration, according to the top Philippine Economic Zone Authority (PEZA) official.

“We are not yet off from the coronavirus disease 2019 (COVID-19) pandemic, plus the Ukraine war… then we are now in the election period. Investors have that wait-and-see attitude on the outcome of the election. Investors’ enthusiasm and heightened hopes come after election, ”PEZA Director-General Charito B. Plaza told BusinessWorld via mobile phone message.

The Philippines is holding its national elections on May 9. Investors typically seek more clarity on the possible policies by the incoming President before making any investment decisions.

“Investors are watching the change of policies by the new administration affecting investments,” Ms. Plaza said.

Last month, a Bloomberg survey of 28 investors and analysts showed Vice-President Maria Leonor G. Robredo was their top pick, while frontrunner Ferdinand R. Marcos, Jr. was second to the last.

However, recent data from the Trade department showed combined investment pledges approved by the PEZA and the Board of Investments (BoI) plunged by 90% to P12.82 billion in the first two months of 2022, from the P133.24 billion recorded in the same period last year.

Despite the lackluster start to 2022, PEZA is now targeting a 7-8% growth in investment approvals for 2022. This is higher than the agency’s previous target of 6% growth.

Ms. Plaza said the PEZA revised its investment target after the passage of the three economic liberalization measures that are aimed at boosting foreign investments.

“With the three landmark laws (amendments to the Public Service Act, Retail Trade Liberalization Act, and Foreign Investments Act), we’re seeing high investments after (the) election,” Ms. Plaza said. “When we target, we also have to double our marketing efforts to reach the goal. ”

The government has said these three measures will help the economy recover faster from the coronavirus pandemic. Economic managers are targeting a 7-9% gross domestic product (GDP) growth this year, faster than the 5.6% GDP expansion in 2021.

Under the amended Public Service Act, foreigners can now fully own public services such as telecommunications, domestic shipping, railways and subways, airlines, expressways and tollways, and airports after being excluded from the definition of a public utility.

Before the amendment, these services were previously categorized under public utilities and were covered by the 40% foreign ownership cap provided for under the 1987 Constitution.

The amended Foreign Investments Act lets foreign investors invest in a domestic enterprise up to 100% of its capital, and allows foreigners to set up 100%.