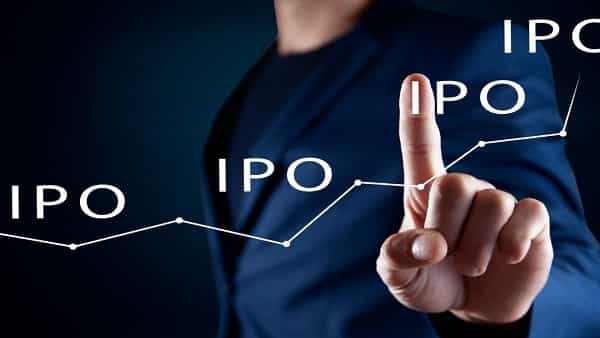 Markets ended FY22 on a positive note and this week fear gauge indicator IndiaVIX eased. As D-Street primary markets appear to be bustling again as the market finds stability. While FY22 was a record year for IPOs (Initial Public Offer), the pace is anticipated to persist in FY23 as well.

Thanks to the booming bull market, 74 percent of the IPOs that struck D-Street in the fiscal that concluded gave excellent listing returns which ranged up to 270 per cent. Having said that, the true beneficiaries of this IPO mania were the PE / VC investors, who managed to cash out a stunning Rs. 827 billion from the Indian primary markets, more than 4x of what they pocketed in FY21.

As bull markets bloom, euphoria takes over the primary markets, making it an optimal opportunity for promoters and PE / VC investors to demand extravagant valuations for their companies. Irrationality reigns because of the greed for quick money, and all investors rush in to grab a piece of the pie regardless of the price.

What investors fail to grasp is that when circumstances reverse, these companies underperform considerably. Although the BSE IPO index beat the Sensex in FY22, it has underperformed by 17 per cent over the last six months.

In fact, currently, over 60 per cent of the IPOs are trading below the listing price and around 40 per cent are trading even below their issue price thereby depleting the wealth of investors, particularly retail investors.

Recognizing the pain of retail investors, SEBI has proposed to tighten some regulations associated with anchor investor lock-in, offer for sale criteria, and pricing of new loss-making entities. If there is one takeaway that retail investors should keep in mind from FY22, it should be to resist such hysteria.

Instead of falling prey to FOMO (Feeling of Missing Out), they should analyze each IPO on its own strengths, keeping in mind that overpriced ones will most likely be available at a lower price once the frenzy wears off.

Event of the week

Mergers and acquisitions (M&A) deals in India achieved an all-time high in 2021, and this week appeared to set the stage for 2022. Three massive mergers were announced on D-street, including one in the cinema exhibition space that almost gave the merged business a lion’s market share.

The street reacted positively to all three news, and the respective stocks rose sharply. It appears that inorganic growth plays, and industry consolidation themes have begun dominating. In 2021, 60 per cent of the deals were between companies in the same industry.

Rather than just growing, the fundamental purpose of such mergers has been to alter a firm, obtain considerable penetration, and scale. Larger corporations, on the other hand, are reshaping their portfolios and expanding into emerging business sectors through inorganic means.

While FY22 saw most technology acquisitions, it would be interesting to observe how the pattern plays out in FY23.

The market posted a couple of gap-up candles and closed in the green for the week despite rather weak global markets. Post the narrow range-bound trading last week, the Nifty index seemed to have found a cushion around 17,000 levels. With the benchmark successfully breaking above 17,500, the short-term trend continues to be bullish.

Thus, we suggest traders maintain a bullish bias targeting a retest of the immediate resistance zone around 17,800 levels. Declines on the downside are likely to remain capped at around 17,000 levels.

(Disclaimer: The views / suggestions / advices expressed here in this article is solely by investment experts. Zee Business suggests its readers to consult with their investment advisers before making any financial decision.)