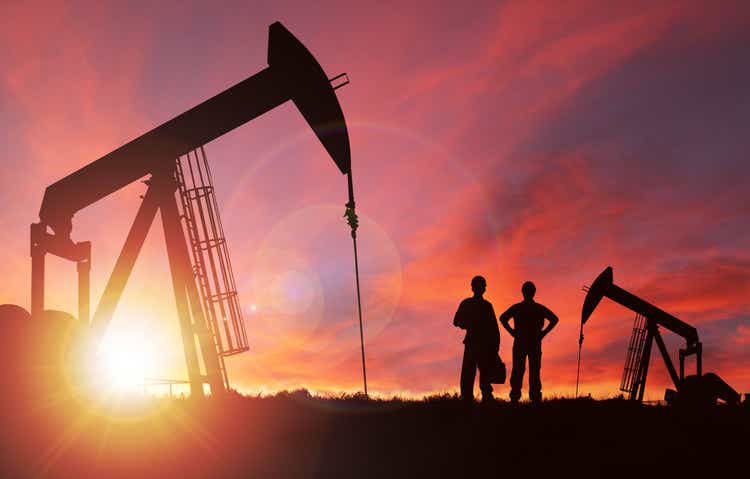 Oil and gas producers tend to exercise poor timing in executing stock buybacks, Wells Fargo analyst Nitin Kumar says, and investors “should be concerned about explorer and producer management teams using cash cows from temporarily elevated commodity prices to repurchase shares that are on multiyear highs,” according to the latest issue of Barron’s.

The analyst says Coterra should keep buying back shares, largely because the stock does not fully reflect the high price of natural gas, although its current authorization allows it to repurchase only ~ 6% of the float.

CNX also scores near the top of Kumar’s list, as its stock also does not yet fully reflect high gas prices; its current authorization allows it to buy back up to 30% of its float.

CDEV also is well positioned to buy back shares, and has authorization to buy back ~ 20% of its float.

On the other hand, Kumar says Antero Resources (AR), Pioneer Natural Resources (PXD), Devon Energy (DVN) and EQT (EQT) should hold off on buybacks for now, as the risk-reward for the four looks less favorable at current prices.