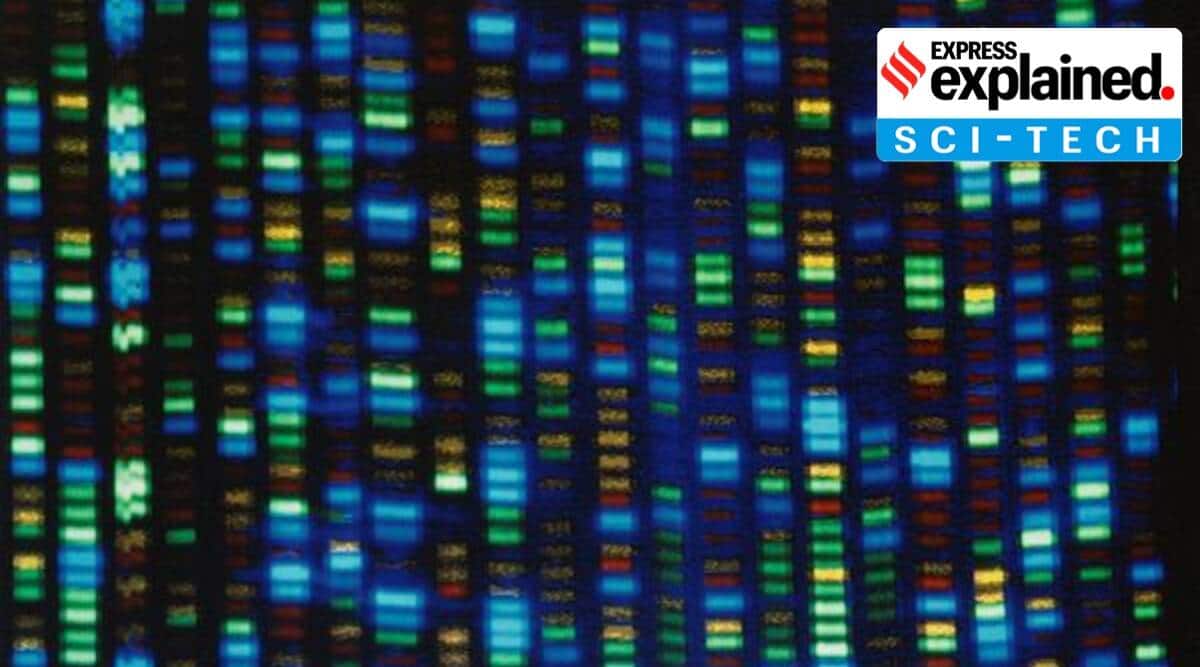 Genome basically refers to all the genetic material in an organism. Amongst people, the human genome is mostly the same but a small part of the DNA varies from person to person. By constructing a complete human genome, the scientist would get a better understanding which would help them understand the variations that might be responsible for diseases.

In an international collaboration between 1990 and 2003, a genetic sequence from the Human Genome Project was made available in 2003 which had information from a region of the human genome known as the euchromatin, where the DNA encodes for protein and the chromosome is rich in genes .

The 8 per cent area that was left out was called heterochromatin, which happens to be a small part of the genome that does not produce protein.

The fully sequenced genome is a result of the Telomere-2-Telomere (T2T) project, which is a result of new methods of DNA sequencing and computational analysis that helped in completing the reading of 8 per cent of the genome.

The US National Institutes of Health announced that the T2T consortium used the now complete genome sequence as a reference for discovering 2 million additional variants in the human genome, where the studies provide more accurate information about the genomic variants within 622 medically relevant genes.

The complete sequence will add value to studies for establishing comprehensive views on the human genomic variation, as many research groups have already started using a pre-release version of the complete human genome sequence for their research.