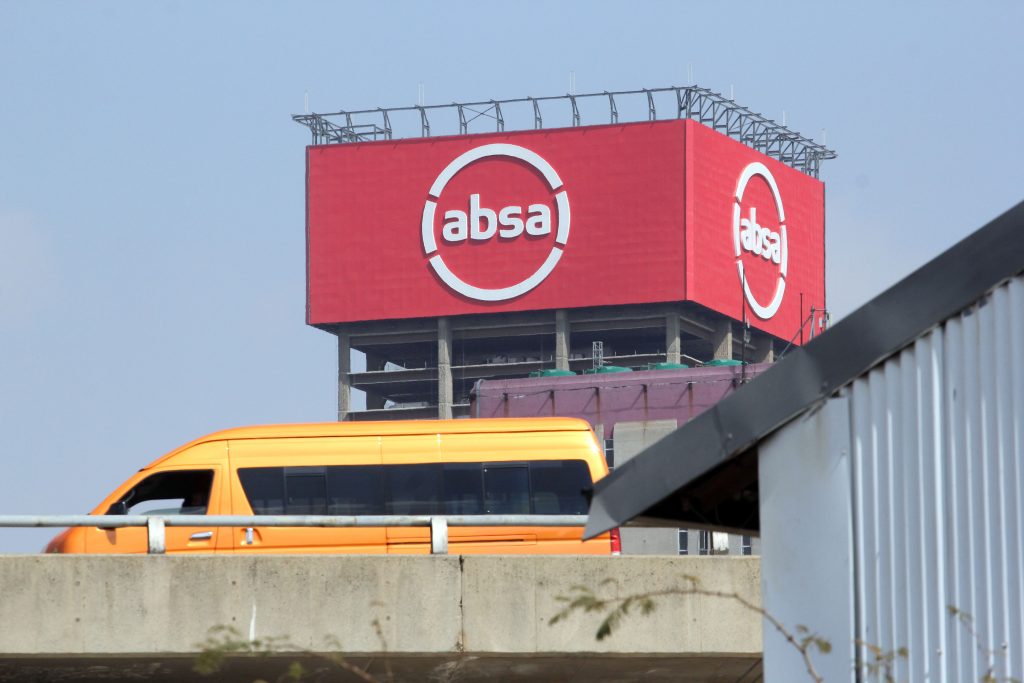 “Both the CEO and the financial director roles have been filled with white males and the bank only has one African on its Exco,” BMF says.

“The transformation trajectory of corporate SA is in reverse gear and existing power paradigms are being maintained.”

“These appointments highlight the existing biases and untransformed organizational culture, which is dominant at the senior and top management levels,” BMF adds.

The BMF also criticized Absa’s predominantly black board for appointing Rautenbach and not ensuring that a black CEO be appointed instead.

“This appointment has been made by a predominantly black board which has not ensured that a black CEO be appointed.”

According to the BMF’s website, the forum is “a non-racial, non-partisan and non-sexist organization, focusing on the development of managerial leadership and the creation of managerial structures that are reflective of the demographics and values ​​of the broader South African society. ”

Absa, who announced Rautenbach’s appointment last Tuesday (March 29), cited the new CEO’s extensive experience in the banking sector as well as his track record in business performance as some of the reasons qualifying his appointment.

Although the BMF has acknowledged the bank’s reasons for appointing Rautenbach, it says the banking group needs to take time to consider its transformation objectives moving forward.

Part of this, the BMF says, involves considering how the bank will invest in black businesses and leaders to help drive its transformation agenda.

The forum further called for the lender to invest in grooming black professionals to take up strategic roles in the group.

“The bank needs to be deliberate in grooming black professionals for these roles, and when the time has arrived for black people to assume these roles, nothing should stand in their way.”

Another meeting on the cards

Just like the PIC, the BMF has also indicated that it intends to meet with the Absa board and CEO to not only understand the latest appointments, but also to understand the group’s plans to drive transformation moving forward.