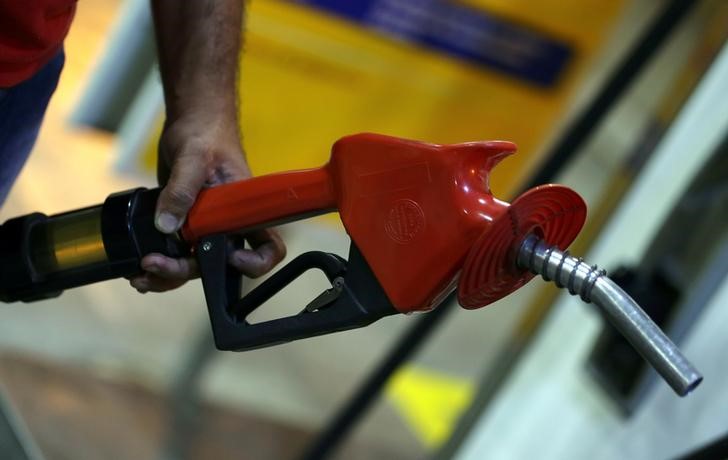 
SANTIAGO (Reuters) -Peru’s ministry of economy and finance announced on Sunday that it would suspend taxes on the country’s most consumed fuels to fight surging prices caused by the Russia-Ukraine conflict.

The measure suspends taxes on 84 and 90 octane gasoline, gasohol and certain types of diesel until June 30, with a potential extension until December, the government said in a statement.

Spiking fuel prices have caused widespread protests by Peruvian truckers and farmers. The government has been taking measures to mitigate rising fuel prices, including subsidies that it says have already prevented a rise of 3 soles (81 US cents) per gallon in the price of diesel and a hike of 5 soles ($ 1.36) in the price of 10-kg gas cylinders.

Oscar Graham (NYSE :), the country’s economy minister, told Reuters on Friday that the biggest threat to Peru’s economy is the prolongation of the Russia-Ukraine conflict.

The government also announced it was raising the minimum wage by about 10% to 1,205 soles ($ 278) a month starting in May. The government said the raise was to help improve workers’ purchasing power after analyzing inflation and local economic performance.