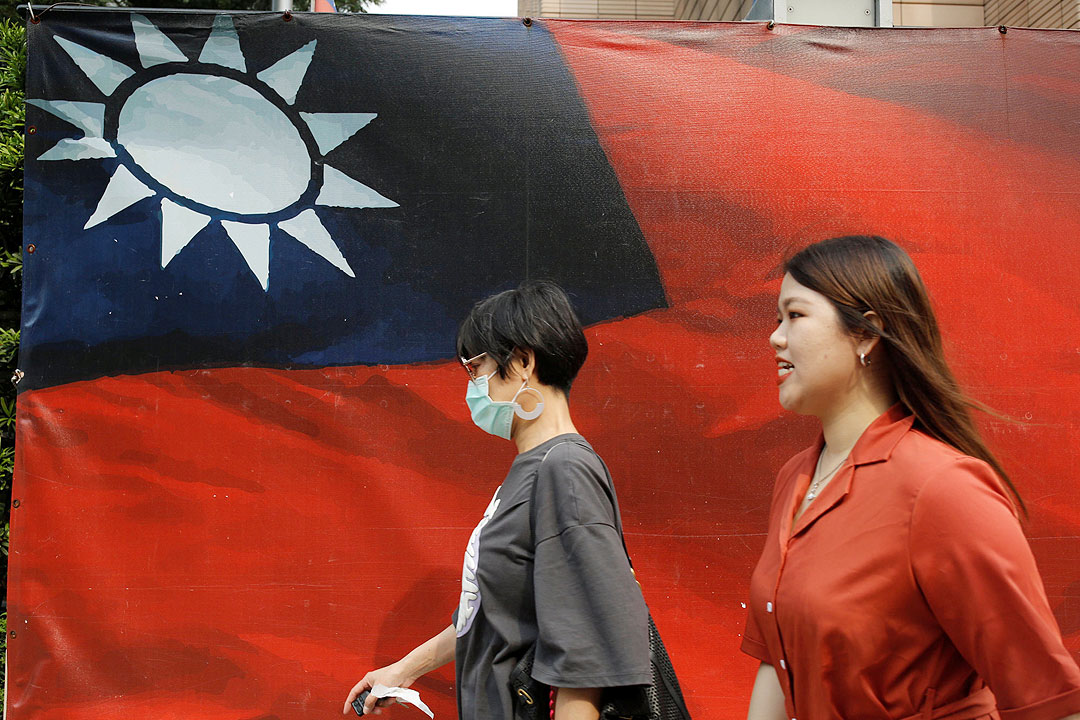 KAOHSIUNG, Taiwan – A recent rise in Taiwan’s domestic coronavirus disease 2019 (COVID-19) cases will not affect plans to gradually reopen as hardly any of the new infections have caused serious illness, Premier Su Tseng-chang said on Sunday.

Unlike large parts of the rest of the world, Taiwan has kept the pandemic well under control due to strict and early control measures, including an efficient contact and tracing system and largely closing its borders.

In the first quarter of this year Taiwan reported 1,266 domestic cases, and only one death, though the government has been on alert as infections spiked over the past week or so, while remaining at comparatively low numbers, with 183 new cases on Sunday.

Speaking to reporters in the southern city of Kaohsiung, Mr. Su said the “new Taiwan model” in combating COVID-19 was a “normal life, active epidemic prevention and steady opening.”

“Although the number of confirmed cases will increase, more than 99.7% of them are mild or asymptomatic, so do not worry, we can open up step by step steadily and live a normal life,” he added.

The government has not raised its alert level despite the new cases and only tweaked existing rules, confident its measures already in place will be effective and unconcerned about health facilities being overwhelmed.

Taiwan has maintained mandatory mask wearing, including while people are outside, and almost 80% of the population have had two vaccine shots while more than 50% have had three.

Taiwan is gradually relaxing quarantine rules for all arrivals on the island. In March, the government lowered the amount of time to be spent in isolation from 14 days to 10, and hopes to reduce it further in the months ahead.

However, Taiwan has not reopened to most foreign visitors, generally limiting those who can come in to citizens and residents.

Taiwan has reported only around 24,000 COVID cases since the pandemic began and 853 deaths. – Reuters