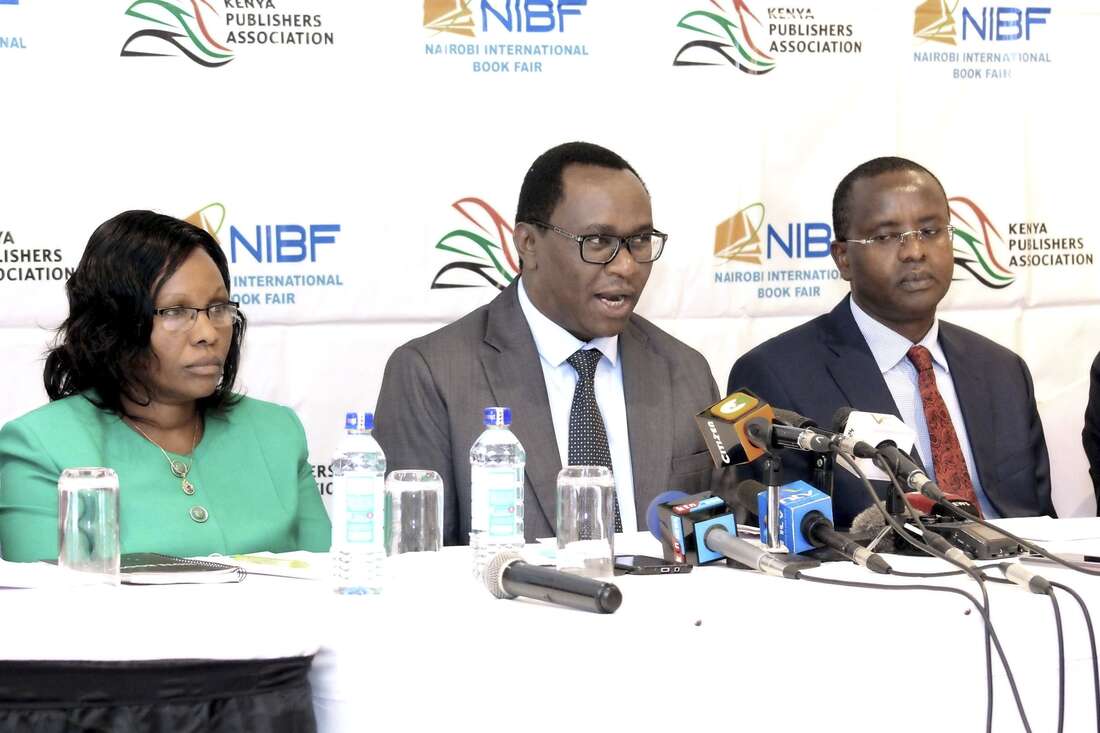 Textbook firms have warned of price increases following a surge in freight charges in the international market.

Kenya Publishers Association (KPA) -which represents 99 percent of local publishers- says the increased costs of freight will have a bearing on their profit margins.

“We have no choice but to increase our prices because the business environment has really changed,” said KPA chairman Lawrence Njagi.

The publishers are also grappling with price hikes on the cost of printing paper which is their main raw material for producing books.

The cost of printing paper shot up at the beginning of February when the Kenya Revenue Authority (KRA) effected the 25 percent import duty on printing paper from the previous 10 percent.

The KRA began an audit on publishers to recover revenue that may have been foregone following a 2018 legal notice that made reviews on import duty.

“The purpose of this memo is to require the Deputy Commissioner, Risk Management and Post Clearance Audit to carry out an audit and collect all revenue that may have been foregone,” read a memo dated January 27 from the KRA Customs and Border Control Department.

The firms have already submitted a formal request to the government to effect price adjustments on approved course books.

“We are still waiting for government approval,” said Mr Njagi.

The price increase on course books means that parents will have to dig deeper into their pockets come January 2023 when the academic calendar reverts to normal.

This is also the time the pioneer cohort of the Competency-Based Curriculum (CBC) will transition to Grade 7 which is the initial class in junior secondary school.

In December, the United Nations Conference on Trade and Development (Unctad) warned that consumers in developing countries will face increased costs of goods on account of a sharp rise in freight charges.

Unctad said global import price levels could increase by 11 percent and consumer price levels by 1.5 percent between now and 2023 unless the bottle-necks surrounding the marine industry are addressed.

Global supply chains faced unprecedented demand from June 2020 as consumers spent more on goods than on services at the height of Covid-19 containment measures that was imposed by different countries.

This mismatch led to record container freight rates “on practically all container trade routes, according to Unctad’s report on Review of Maritime Transport 2021.

Supply-chain experts say the high rates leave many shippers, particularly those with relatively low-value goods, with an option of paying a premium for containers and passing the costs on to their customers or retreating from overseas markets.

While the climbing rates are driving up carriers’ profits, shippers continue to struggle with the ever-increasing costs. All major trade corridors have seen rate growth during the first seven months of 2021 and fresh records continue to be set.