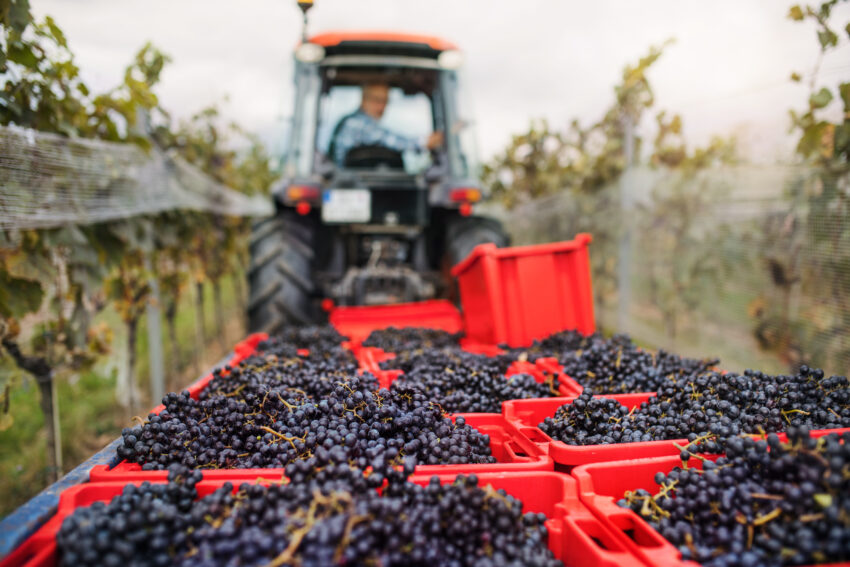 Chronic worker shortages in the food and farming sector as a result of Brexit and the coronavirus pandemic could push food prices even higher and lead to more food having to be imported, MPs have warned.

Parliamentarians on the environment, food and rural affairs committee reported that the sector had half a million vacancies in August, representing an eighth of all roles.

The huge labor shortages in the food industry have led to unharvested crops being left to rot in fields, the killing of healthy pigs on farms because of a lack of workers at meat processing plants, and disruption to the food supply chain, as well as threatening the UK’s food security.

The committee – which is chaired by the Conservative MP Neil Parish, along with five other Conservatives, four Labor MPs and one Scottish National party colleague – wrote in a report that the workforce shortfall was the “single biggest factor affecting the sector”.

They found that food and farming businesses had been badly hit by a lack of workers, with the pig sector particularly affected, prompting a crisis in domestic production. Industry associations have previously claimed that up to 40 independent farms left the sector as a result.

Farmers have been warning for some time about a lack of workers, after many overseas workers went home during the pandemic, and Brexit has limited the number of EU temporary workers who can travel to the UK on the seasonal worker visa scheme.

The government has kept the number of seasonal worker permits – for those who come to the UK to pick crops or flowers such as daffodils – at the 30,000 people allowed in 2021, resisting calls from the sector for a significant increase.

The MPs wrote they had “no doubt about the seriousness of the issues facing the food and farming sector caused by labor shortages”, and criticized ministers for their approach to post-Brexit visa policies.

“The government has not demonstrated a strong understanding of these issues, and even on occasion sought to pass the blame on to the sector on the basis of incorrect information about its own immigration system,” the report said.

“The government must radically shift its attitude and work together with the sector to devise solutions that speedily help address the problems it faces, in the short, medium and long term to help the UK’s food industry and enable it to thrive.”

The MPs made a series of recommendations to the government in the report, including more timely announcements of temporary visa schemes, the need for a change in how it engages with the industry, and the need for an expansion of the seasonal workers’ visa scheme by 10,000 permits.