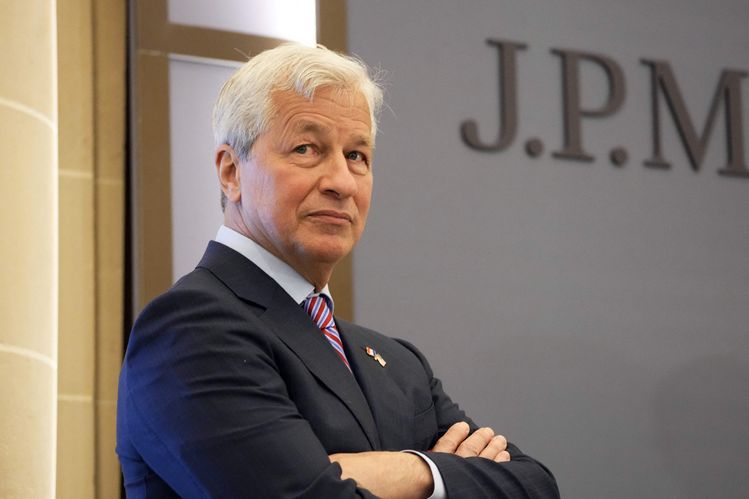 Only around half of JPMorgan’s 270,000 staff will work from the office full-time, as the US banking giant has overhauled its workforce in the wake of the Covid-19 pandemic.

In his sweeping annual shareholder letter, JPMorgan chief executive Jamie Dimon said that “it’s clear that working from home will become more permanent in American business”, but insisted that the pandemic will still mean that the bank’s staff spend at least some time in office .

Dimon, who has been one of the most vocal critics of the remote-working trend spawned during the Covid-19 pandemic, said that around 40% of JPMorgan’s employees are likely to work via a hybrid model in the future.

Around half of its some 270,000 employees, which will include sales and trading staff, are likely to work from the office full-time, he added, and around 10% will work from home full-time. This is the most detailed breakdown of how the pandemic has upended JPMorgan’s workforce yet, and follows fierce criticism of remote working by Dimon on numerous occasions.

READ ‘How are you going to learn properly?’: JPMorgan CEO Jamie Dimon warns of increasing negatives of working from home

In October 2020, when most people in the UK, Europe and US were under lockdown conditions, Dimon said that working from home stifled the “spontaneous creativity” that comes from working in the office, the juniors were missing out on valuable mentoring and that productivity had dropped in some positions. In May last year, he said working from home “does not work for those who want to hustle” and it “does not work for culture”.

Dimon said in his annual letter that working in the virtual world still “presents some serious weaknesses”. This includes a lack of decision-making during Zoom calls, a lack of “spontaneous learning” and creativity, and difficulty learning on the job and instilling a culture. He added that they get “worse over time”.

Dimon’s annual shareholder letter stretches into tens of thousands of words and is one of the most-watched annual missives from one of Wall Street’s most prominent figures.

Dimon said that the war in Ukraine was already having a “substantial economic impact” and that the unpredictability of the conflict and uncertainty around commodity supply chains could create a “potentially explosive situation”.

In outlining potential threats to JPMorgan, Dimon added that cybersecurity is a pressing concern and that “grave damage could be inflicted if cyber is widely used as a tool of war”.

He added that the influence of the world’s biggest banks was diminishing, with economies of scale and the threat of regulation and new fintech players likely to lead to a surge in merger activity in the financial sector.

“You should expect to see some winners and lots of casualties – it’s just not possible for everyone to perform well,” he wrote.