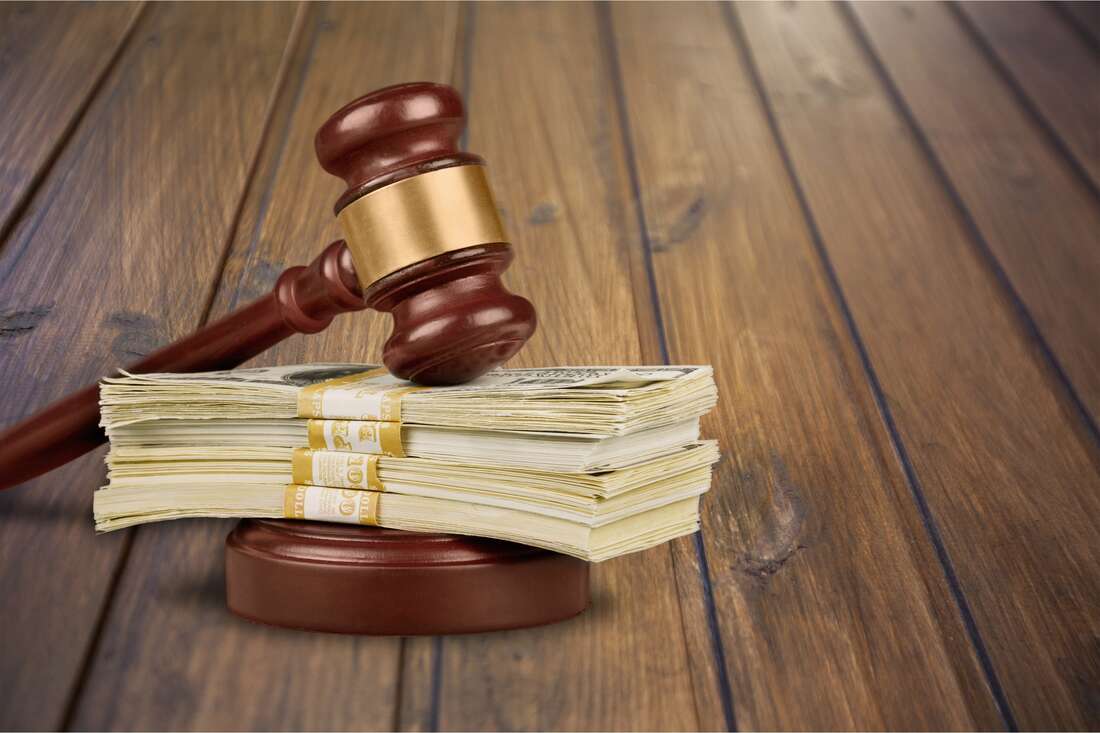 Two Nigerians suspected to enjoy the backing of a powerful Kenyan politician and two Kenyans have been linked to Sh5.6 billion frozen in six bank accounts over alleged money laundering.

The billions in the accounts in Equity Bank #ticker: EQTY and UBA Bank were frozen by the High Court after the Assets Recovery Agency (ARA) applied to block the transfer or withdrawal, pending the filing of a petition to have the money forfeited to the government.

The money was wired into the country from multiple countries, including Nigeria, to three companies identified as OIT Africa Ltd, Avalon Offshore Logistics Ltd and RemiX Capital Ltd.

The ARA says the four directors of the firms — the two Nigerians and two Kenyans — shrugged off repeated summons to explain the source of the billions.

The State agency believes the two Kenyans, including one who graduated from a local public university in 2018, are fronts of the Nigerians who are suspected of having the backing of a powerful politician.

We can not name the politician in this story for legal reasons.

Equity Bank and UBA Bank could also find themselves in trouble following revelations that the suspicious billions started flowing into the accounts in 2020.

Kenyan banks are expected to alert the Financial Reporting Center (FRC) of suspicious transactions under anti-money laundering laws, including reporting large transactions and undertaking due diligence on customers.

The NYS scam saw dozens of senior government officials and businesspeople charged in May 2018 with various crimes.

The assets recovery unit says the probe on transactions involving the Sh5.6 billion started in February.

“The agency received information on a suspected case of money laundering schemes and acquisition of proceeds of crime involving multiple money transactions conducting through the bank accounts of the Respondents in US dollars and Kenya shillings mainly from foreign jurisdiction whose source has no legitimate explanation,” the petition states.

“The pattern of transaction in the accounts in issue and the activities of Respondents depict money laundering activities and this court ought to issue the orders sought.”

A search at the registrar of companies revealed that Avalon Offshore is owned by Nigerians Jeffrey Nnaoma Michaels and Uduma Okoro Christopher Kalu. The company was registered in November 2020 and has its address in Westlands.

Both Kalu and Nnaoma are listed as directors of the company, with Kalu holding 1,600 ordinary shares while the rest are owned by his partner.

An online search reveals that Nnaoma is listed as a director of several companies registered in Nigeria, including a forex bureau.

The post office number of the two Nigerians was linked to several firms that operate from the 13th floor of the prestigious Delta Corner office block in Westlands.

OIT Africa is owned by Vionnah Akoth Odongo and Kenneth Odongo Raminya, with 500 shares each and the company was registered on July 14, 2017.

OIT Africa informed the registrar of companies that it operates from 680 Plaza, the building that hosts the 680 Hotel.

The mobile number is registered under the name of a different person, who denied knowledge of OIT Africa and Ms Odongo and Mr Raminya.

There is no record of any company by the name Remix Capital Limited in the Business Registration Service online portal, an indication that the firm could be non-existent.

Court documents state that transactions involving the Sh5.6 billion were conducted through suspicious transfers and withdrawals meant to hide the source.

The ARA says that it suspects that the money could be proceeds of crime because the transactions were conducted suspiciously through six bank accounts in Equity and UBA.

The agency says there is imminent danger that the funds might be transferred or withdrawn unless the court issues an order preserving the money.

Documents filed by the companies earlier seeking to stop the investigations state that they are an online remittance platform, which allows individuals from abroad to send money to their loved ones in Nigeria and Kenya.

The case was later withdrawn after they failed to block the probe.

The agency moved to court in March, seeking to investigate the three companies suspecting that they were involved in money laundering.

Justice Esther Maina barred the companies and their agents from withdrawing or transferring the money, pending the hearing of a petition by the ARA.

She directed the ARA to serve the directors with the petition within seven days.