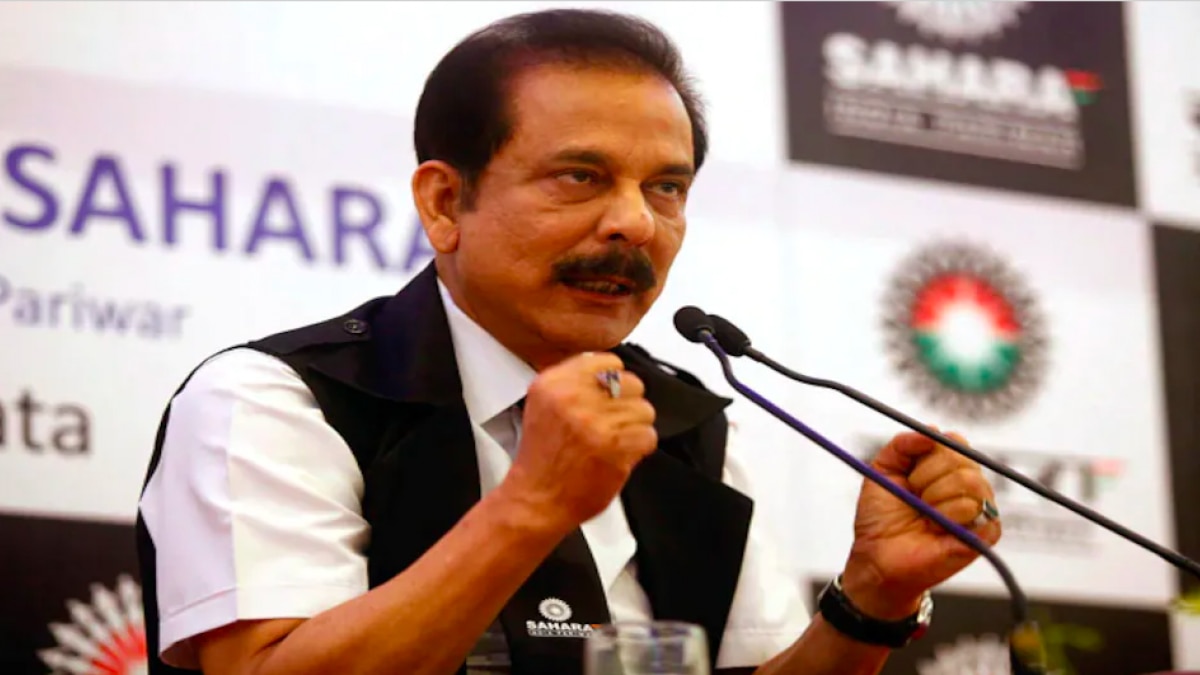 “In October 2020, the beleaguered group had said it had paid Rs 3,226 crore to more than 10 lakh members of its four associated cooperative credit societies in the last 75 days, which included payments against requests from people who had complained about delayed payouts.”

Sahara had then said there has been some delay in payments, primarily due to an embargo imposed for last eight years by the Supreme Court, while approximately Rs 22,000 crore of its funds, including interest amount, are deposited in the Sahara-Sebi account which was created to refund bondholders of the group firms.

Sahara group’s statement had come after the Central Registrar of Cooperative Societies sought a probe by the Serious Fraud Investigation Office (SFIO) into investments made by four cooperatives associated with the Sahara group from over Rs 86,600 crore collected by them. The credit societies had refuted the charges and said all their investments have been made as per the law.