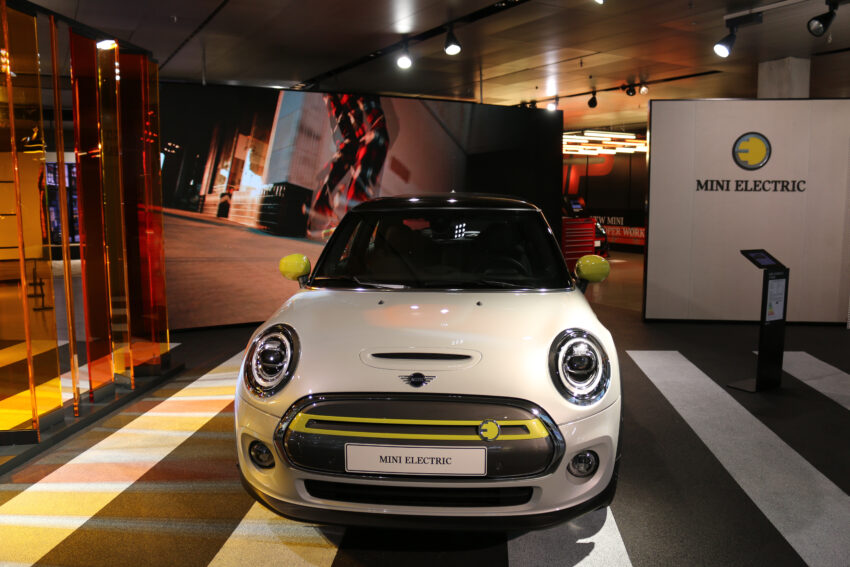 British drivers bought more electric cars in March alone than in the whole of 2019 even as the broader market slumped, according to figures that underline the accelerating pace of the UK’s transition away from internal combustion engines.

There were 39,315 new battery electric vehicle registrations during the month, according to the Society of Motor Manufacturers and Traders (SMMT), a lobby group. In 2019 there were 37,850 electric sales.

Evidence of soaring demand for battery electric cars – which will become the most popular fuel type as soon as 2025 according to some analysts – has provided a bright spot for the car industry at a time when it has struggled for more than a year with computer chip supply bottlenecks.

Across electric and fossil fuel cars in total, the number of sales in the UK in March was the lowest for the month in 24 years.

March is an important month for the UK car industry, when buyers queue up for the latest number plates – a status symbol that can also help sustain secondhand values ​​for a few months longer.

The slump in new car registrations, down 14% compared to March 2021, follows two months of year-on-year sales increases. The industry is concerned that it has missed a period of strong demand – buoyed up by household savings during pandemic lockdowns – and will be under pressure as household finances are squeezed by rising prices across the economy.

Jamie Hamilton, the automotive director and head of electric vehicles at the Deloitte consultancy, said: “The sector now faces new economic challenges; most notably with high levels of inflation and a squeeze on the cost of living. Combined, these factors have contributed to a sharp decline in consumer and economic confidence, dampening any underlying pent-up demand for new cars. ”

It comes as the cost of petrol and diesel continues to soar to record levels in the wake of Russia’s invasion of Ukraine. Diesel prices in particular have soared, with a liter reaching a record high of 177p on average, according to the RAC. The premium of diesel over unleaded prices has risen significantly to 14p, compared with less than 3p at the start of the year.

Ciara Cook, the research and policy officer at the thinktank New Automotive, said it was “encouraging” that diesel sales had halved over the course of a year to less than 24,000 so far in 2022. She said the UK’s reliance on Russia for 18 % of its diesel showed that the government should continue to promote the transition to electric vehicles.

However, she added that electric car sales were the fastest-growing segment in the market, and highlighted particularly rapid growth in some areas of southern England, including Kent and the Peterborough / Cambridge area, where a third of sales were fully electric.

Ian Plummer, a director at car sales website AutoTrader, said: “At the current rate, sales of new electric vehicles will take over both traditional petrol and diesel sales by 2025.

“There was already massive growth in this segment and, if anything, the demand for vehicles is now even stronger as prices at the pumps rise on the back of the Ukraine crisis.”

In February, the Resolution Foundation warned that 10m homes do not have access to off-street parking or a personal garage, so will miss out on lower costs from charging the cars using cheaper overnight electricity.

“Ministers need to make sure we can accommodate that predicted growth,” Plummer said.

The slump in overall UK car sales in March, usually the strongest month of the year, follows a 41% fall in production in British factories in February, to the lowest levels since the 1950s.

The 14% fall in new car sales last month will take registrations below 250,000, compared to the March average of 450,000 in the decade before the pandemic. This was the lowest March figure for UK new car sales since 1998.