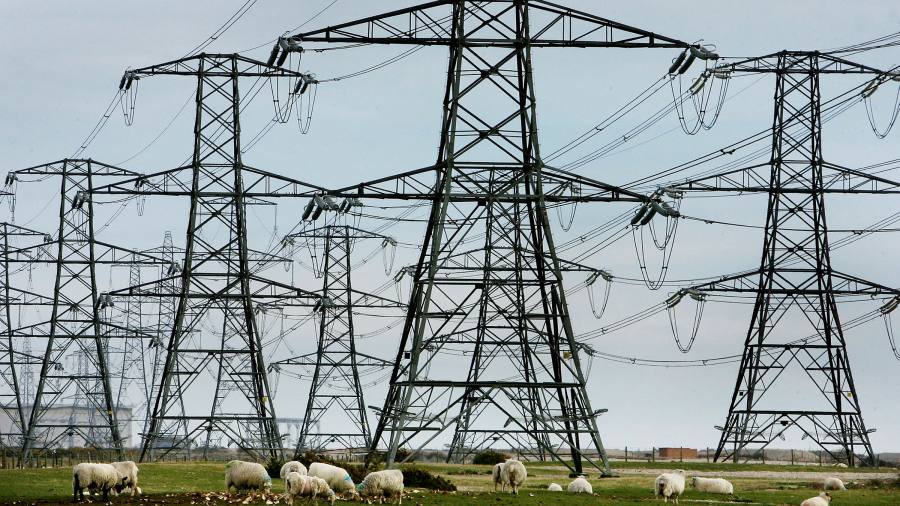 The UK government is pushing ahead with plans to create a new public body to oversee Britain’s energy system as it continues to transition away from fossil fuels, effectively renationalising critical responsibilities that have been held by National Grid since its privatization in the 1990s.

The business department on Wednesday confirmed it would create a publicly owned “future system operator”, which would take on the main responsibilities for managing Britain’s electricity system currently carried out by National Grid, plus some of its work in overseeing the gas network.

Kwasi Kwarteng, business secretary, described the overhaul as not only “vital” for reaching the UK’s 2050 net zero emissions target “but also to our national security, and to becoming energy independent in the long-term”.

The proposals were published ahead of a wider energy security strategy on Thursday, which will set big targets for technologies such as wind, solar, nuclear and hydrogen, as well as a commitment to boost North Sea oil and gas recovery. The plan comes as the prime minister looks to bolster domestic energy supplies following Russia’s invasion of Ukraine.

National Grid’s energy system oversight roles had long been criticized by some MPs and other energy companies over concerns of potential conflicts of interest.

In addition to its management roles, National Grid owns electricity and gas pipes and wires in Britain and has in recent years been developing a number of subsea cables to trade power with the rest of Europe.

Its role of balancing supply and demand and ensuring the electricity system is stable has become increasingly difficult in the last decade as Britain has grown its share of weather-dependent renewable energy generation.

Jonathan Brearley, chief executive of energy regulator Ofgem, said a public body that had operational independence from the government would be “capable of taking on a wider remit as the energy system becomes ever more complex and is focused fully on the interests of consumers”.

The new organization will be funded by energy bill payers. National Grid already recoups its costs for overseeing the system via a levy on energy bills.

As part of the arrangements, the UK Treasury will have to compensate National Grid for the transfer of powers, although a financial settlement has yet to be confirmed. Analysts have previously valued the National Grid Electricity System Operator, the part of the company that is responsible for balancing supply and demand and avoiding blackouts, at about £ 300mn.

An impact assessment published by the Department for Business, Energy and Industrial Strategy on Wednesday suggested there would be one-off costs of £ 50mn- £ 140mn for creating the body, although that does not include any compensation costs.

National Grid had previously fought to maintain its oversight roles following a previous review in 2016. But its chief executive John Pettigrew said on Wednesday that the creation of a future system operator would lay “the foundations for the regulatory reform necessary to deliver a clean, fair and affordable energy transition ”.

“We will continue to work closely with all relevant parties to ensure a smooth transition, subject to parliamentary approval and conclusion of the transaction process,” Pettigrew said.

The changes will require primary legislation.