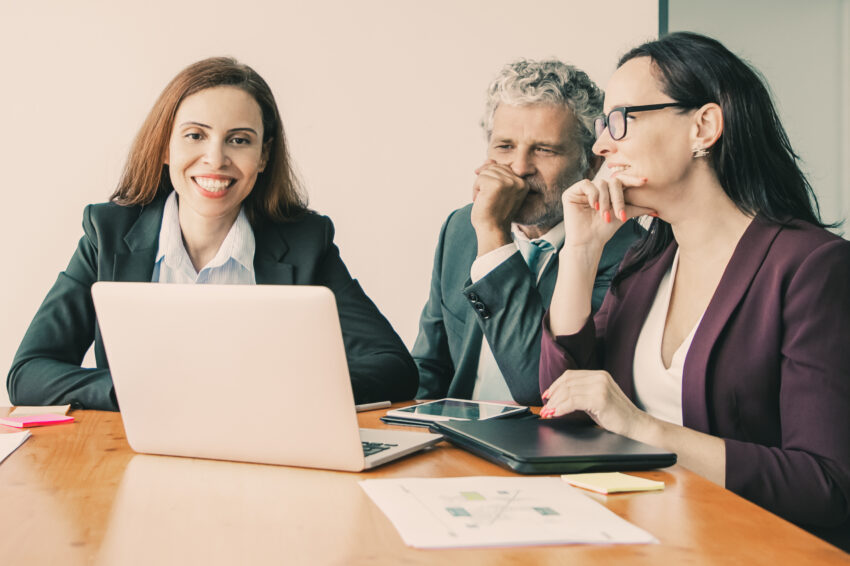 Women in the UK were paid just 90p for every £ 1 earned by a man, according to the latest figures released through the government’s gender pay gap reporting mechanism.

Other companies reporting that median male earnings were at least double that of female employees include HSBC Bank along with several academy trusts.

A spokesperson for easyJet said its “gender pay submission does not represent a complete picture because the data in April 2021 included pilots, while the majority of our predominantly female UK cabin crew community remained on furlough”.

Analysis carried out by the Chartered Institute of Personnel and Development (CIPD) found the sector with the largest gender median pay gap was construction, where female employees received just 76p for every £ 1 earned by a man.

The median gap in the financial and insurance sector is equivalent to women receiving 88p compared to a male counterpart while women working in information and communication received 83p for every pound earned by a man.

The smallest gaps are in human health and social work activities, equivalent to 98p for every £ 1; arts, entertainment, and recreation (96p), and transportation and storage (95p).

Charles Cotton, senior policy adviser for reward and recognition with the CIPD, said the “figures show that very little has changed when it comes to addressing the gender pay gap in Great Britain”.

He added: “Employers should not just report the numbers; instead they need to understand the reason for any gap and be transparent about how they plan to tackle it. ”

While all companies and organizations with 250 or more employees are required to file a gender pay gap report, the number of organizations reporting has fallen compared to before the pandemic, from about 9,000 to 8,200 in the latest reporting period.

The gap between the median hourly rate received by men and women in the UK actually improved slightly versus the previous year, shrinking from 10.2% in the last reporting period to 9.8% in 2021/22.

However, recent years’ figures may have been affected by the Covid crisis: reporting for 2019/20 was scrapped while last year’s deadline was changed from a spring deadline to October to facilitate businesses affected by the pandemic.

The median hourly pay gap does not address the gap in similar job roles and, due to exemptions, some high-level executives including partners, and some non-employees, typically low-paid workers, are not included in the data.

The easyJet spokesperson said: “We have always been clear that our gender pay gap is not a result of unequal pay but of gender balance in our pilot community, which is predominantly male.

“This is a known, industry-wide challenge that will take many years to reverse and one which we have been actively trying to tackle for a number of years.”

When its larger and smaller arms were combined, however, the overall median gender pay gap was 41p versus £ 1, rather than 36p, the spokesperson said.