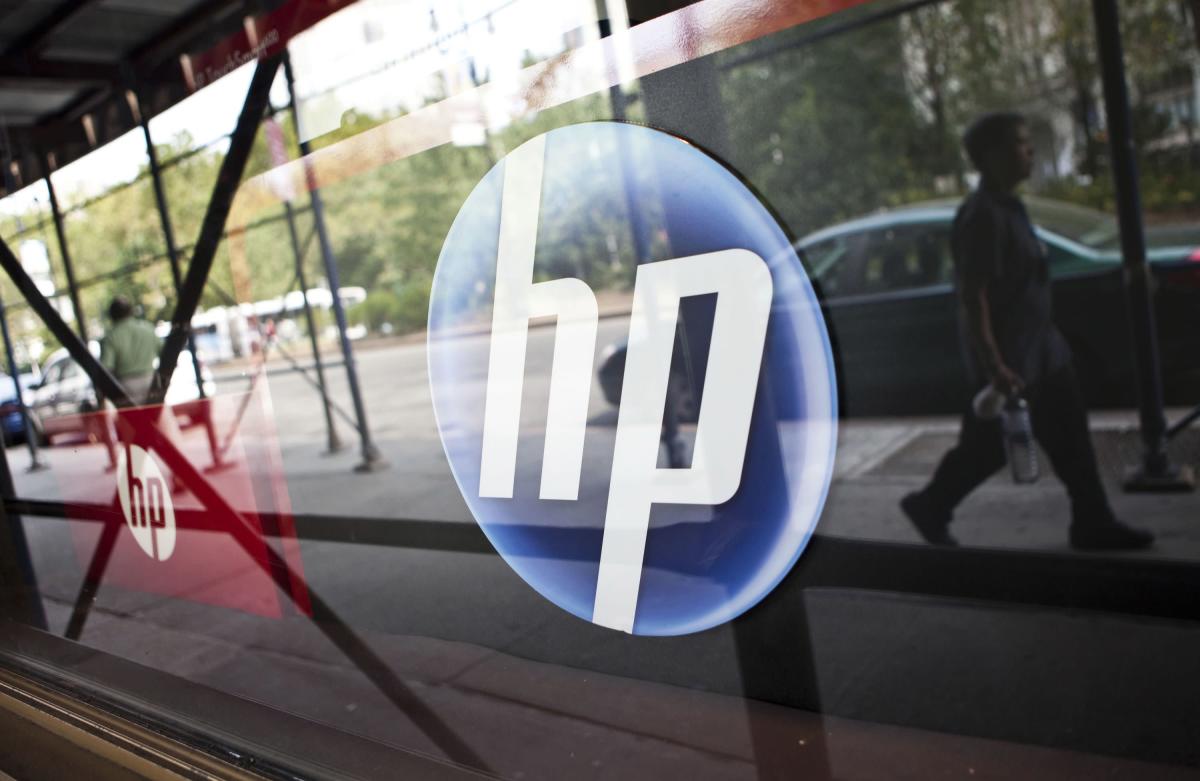 (Bloomberg) – Warren Buffett’s Berkshire Hathaway Inc. bought a stake in HP Inc. valued at more than $ 4.2 billion. Shares of the laptop maker surged as much as 10%.

Berkshire bought some of the stock earlier this week in multiple transactions and now holds an investment of about 121 million shares in the computer company, according to a regulatory filing Wednesday.

“Berkshire Hathaway is one of the world’s most respected investors and we welcome them as an investor in HP,” an HP spokesperson said.

The investment giant has increasingly been finding ways to put its money to work, helped in part by volatility that dragged the S&P 500 Index down nearly 6% so far this year. Buffett’s company spent some time in March buying up shares in Occidental Petroleum Corp., building a stake that now ranks among Berkshire’s top 10 common-stock bets.

HP stock rallied last year, gaining 53% in 2021, but had fallen 7.3% since the beginning of the year through Wednesday’s close. Berkshire, which had historically shied away from some technology investments, has leaned further into that sector in recent years and built up a stake in Apple Inc. that was valued at more than $ 161 billion at the end of 2021.

HP, a maker of printers and computers, surged as high as $ 38.38 in extended New York trading after the filing.