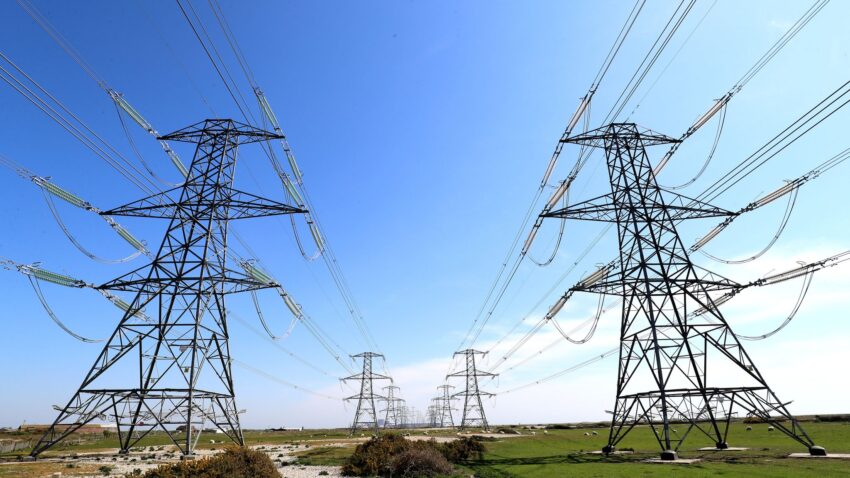 Part of National Grid will be returned to public ownership under a new plan to help Britain reach its climate targets.

The new authority will oversee Britain’s electricity systems and other projects such as carbon capture and offshore wind networks, according to the plan announced on Wednesday.

“Critically, the FSO will ensure that we will build a smart, efficient and flexible system that will mean that Britain moves to a secure, low-carbon and low-cost system.”

The government did not say how much it would cost to renationalize the unit but said National Grid would be “appropriately compensated”, although the final deal has yet to be agreed.

Last year the government announced its plan for the UK to cut emissions to net zero by 2050, but the goal will require major change – and major spending.

The Government’s Office for Budget Responsibility estimated the total investment of public and private money needed will be £ 1.4trn to 2050, although it added this sum will be offset by more than £ 1trn in savings as a result.

In January, the climate change committee, an independent body that advises the government, said spending needs to increase quickly to £ 50bn a year by 2030, five times what is being spent now.

The net zero plan will also need a lot of extra electricity as electric cars gradually replace their petrol and diesel predecessors, and gas boilers are slowly replaced by heat pumps.

National Grid boss John Pettigrew said: “We have been working closely with government, industry and the regulator to create a Future System Operator that enables long-term holistic thinking, drives progress towards net-zero, and lays the foundations for regulatory reform necessary to deliver a clean, fair and affordable energy transition. ”

The ESO employs around 1,000 people and is owned by National Grid, although the two were separated in 2019.

No job losses are expected and the government said there would be “no adverse material impact” on consumer energy bills.

ESO executive director Fintan Slye said: “Building on our track record and skills as a world leading system operator, together with industry and government and regulators we will help deliver an affordable, reliable and clean transition for all.”

Part of National Grid will be returned to public ownership under a new plan to help Britain reach its climate targets. The utility company will sell its Electricity System Operator (ESO) arm to the government and will then become part of a new Future System Operator (FSO). The new authority will oversee Britain’s electricity systems…

Resolution clients to get Sh250,000 after insurer fails