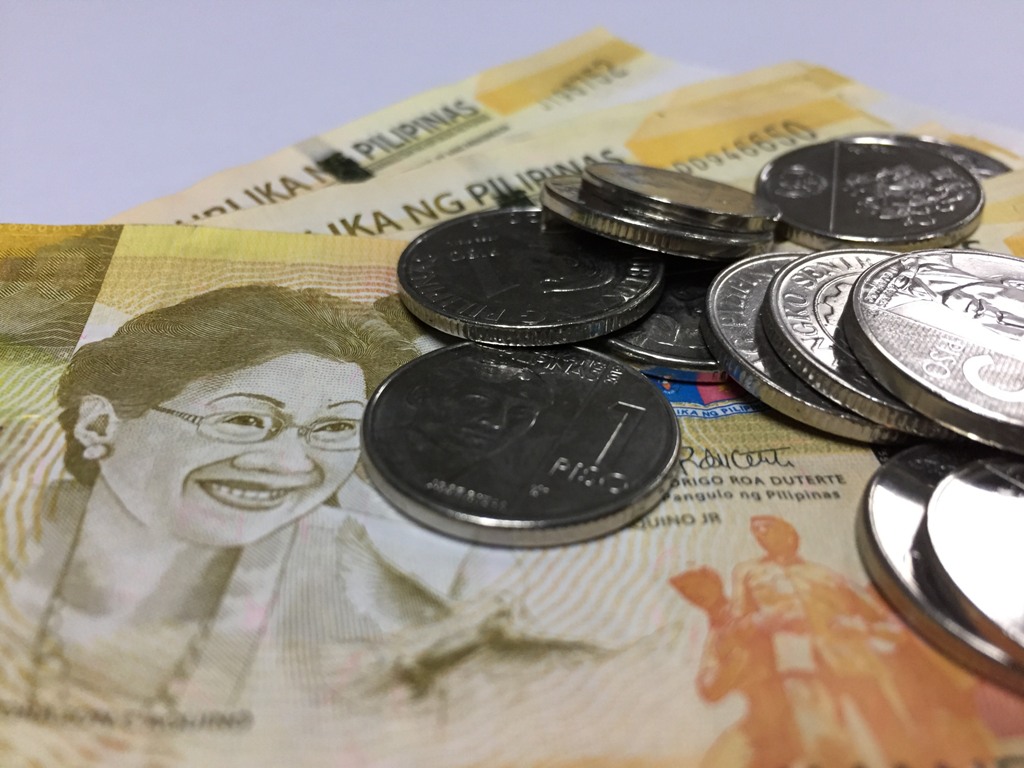 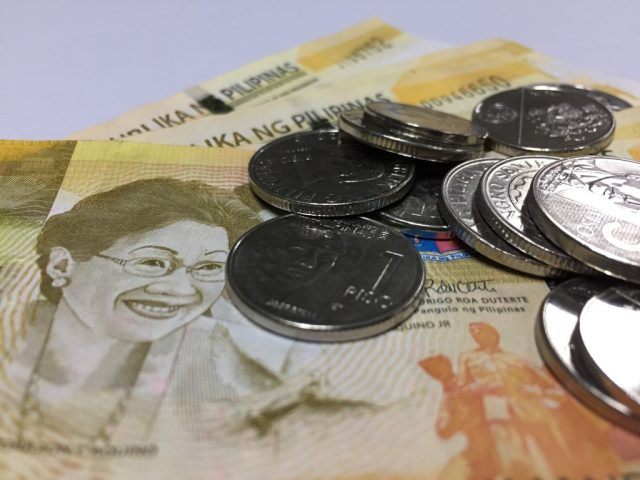 THE PESO closed sideways versus the greenback due to the hawkish tone of minutes of the US Federal Reserve’s latest meeting.

The local unit closed at P51.42 per dollar on Thursday, inching up by a centavo from its P51.43 finish on Wednesday, based on Bankers Association of the Philippines data.

The peso opened Thursday’s session at P51.37 versus the dollar. Its weakest showing was at P51.43, while its intraday best was at P51.33 against the greenback.

Dollars exchanged dropped to $ 885.5 million on Thursday from $ 1.263 billion on Wednesday.

The minutes released on Wednesday showed the Fed was initially looking to increase rates by 50 basis points (bps), but reduced this to 25 bps as it took into account the war in Ukraine, Reuters reported.

It also showed officials generally agreed to cut up to $ 95 billion monthly from the central bank’s asset holdings to fight surging inflation.

Meanwhile, a trader in a Viber message said the peso gained after the decline in fuel prices.

The Brent and West Texas Intermediate benchmarks dropped to their lowest closing levels since mid-March at $ 101.07 and $ 96.23 a barrel, respectively.