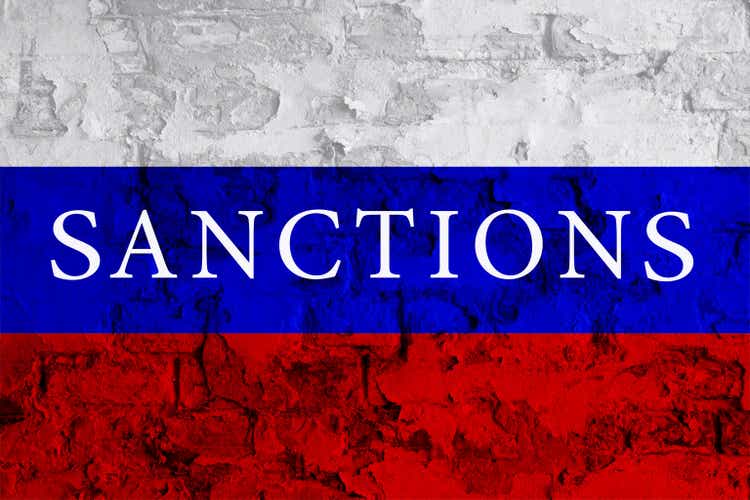 Here are the latest headlines in the Russia-Ukraine crisis:

The US Senate will take up legislation on Thursday to end normal trade relations with Russia and ban the importation of its oil. “It’s a big, big deal that we’re finally getting them done,” Senate Majority Leader Chuck Schumer announced. “Now, I wish this could have happened sooner, but after weeks of talks with the other side, it’s important that we have found a path forward.” The United Nations General Assembly will also vote on Thursday on suspending Russia from the UN Human Rights Council.

The Russian currency lost nearly half its value – tumbling from 80 per dollar to 150 – following the invasion of Ukraine on Feb. 24, but has officially recovered all of its losses after closing at 79.7 in Moscow on Wednesday. It follows severe capital controls imposed by the Kremlin, while banks have been temporarily banned from operating cash-based foreign exchanges for dollars and euros. Foreign traders are also not allowed to exit their investments, while the central bank doubled interest rates to 20% to encourage citizens to save their rubles. “For the politicians, it is a good PR tool by saying that sanctions do not have any impact,” said Guillaume Tresca, emerging market strategist at Generali Insurance Asset Management. “It will [also] help to limit the inflation impact. “

Ukraine is urging civilians to leave the eastern Donetsk, Luhansk and parts of the Kharkiv regions as it prepares for a major new offensive following Russia’s withdrawal from Kyiv and the north of the country. “You need to evacuate now, while this possibility still exists,” declared Iryna Vereshchuk, Deputy Prime Minister of Ukraine. “Later, people will be under fire and under threat of death. We will not be able to help because it will be practically impossible to cease fire.”

Dear readers: We recognize that politics often intersects with the financial news of the day, so we invite you to click here to join the separate political discussion.