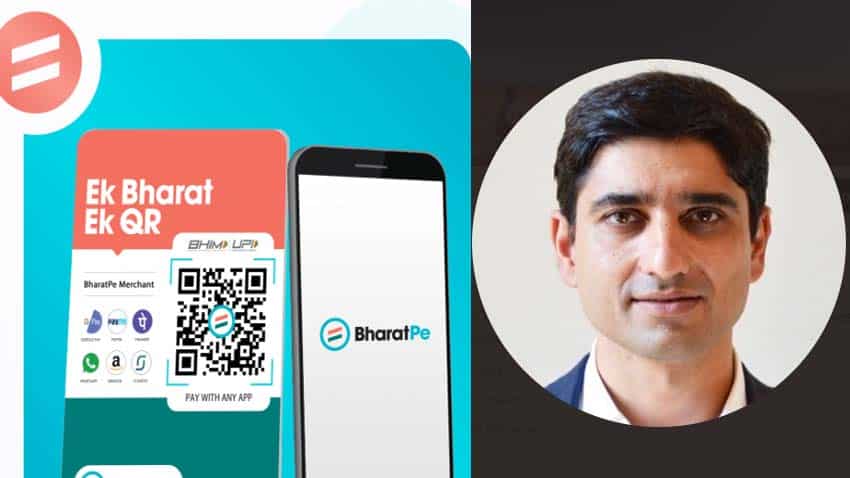 Fintech firm Bharatpe CEO Suhail Sameer on Thursday apologized for his remarks in a social media post allegedly indicating that former company chief Ashneer Grover has stolen money from the company and little is left to pay the salaries of employees.

A Bharatpe employee in a Linkedin post had raised the matter of termination of administrative staff and non-payment of salaries, which attracted responses from Grover and CEO Sameer.

In response to a comment by a social media account in the name of Aashima Grover, Sameer said “Behen- tere bhai ne saara paisa chura liya (Sister, your brother has stolen all the money). Very little left to pay salaries”.

The comment was criticized by many on social media.

Sameer later apologized for his remarks.

“Friends – I apologize to have irked many of you. In hindsight, it was out of line. We are already working on past employees’ full and final being paid out. My comment was a reaction to a particular statement, not the post. But I accept the mistake. I request you to also have patience, and refrain from building a story based on a false narrative, “he said in a post on Linkedin.

The company’s associate Karan Sarki on Linkedin had raised the issue of the sacking of old staff and non-payment of salaries.

“We have not received our salary for March month yet despite following so many times on email and visiting the office. All the old admin staff of BharatPe has been terminated by you without giving any reason and their salaries have not been paid. We were with BharatPe ever since the Company started and now we are nowhere because of your internal politics, “Sarki said.

He said that employees have been spending their own money for the company’s petty expenses and bills have not been reimbursed since December.

“All the staff of BharatPe is enjoying office paid trip to Goa and we engraved employees are fighting for their salaries and job. What kind of leaders you are,” Sarki said.

However, Bharatpe denied the claim on social media about the non-payment of salaries to employees.

Ashneer Grover replied to the post and marked it to Sameer and BharatPe’s head of financial control Hersimran Kaur to resolve the salary payment issue.

“Folks please look into this. Not done – their salaries have to be paid first before anything,” Grover said.

Bharatpe CEO asked Sarki to approach him if the settlement is not done by Friday.