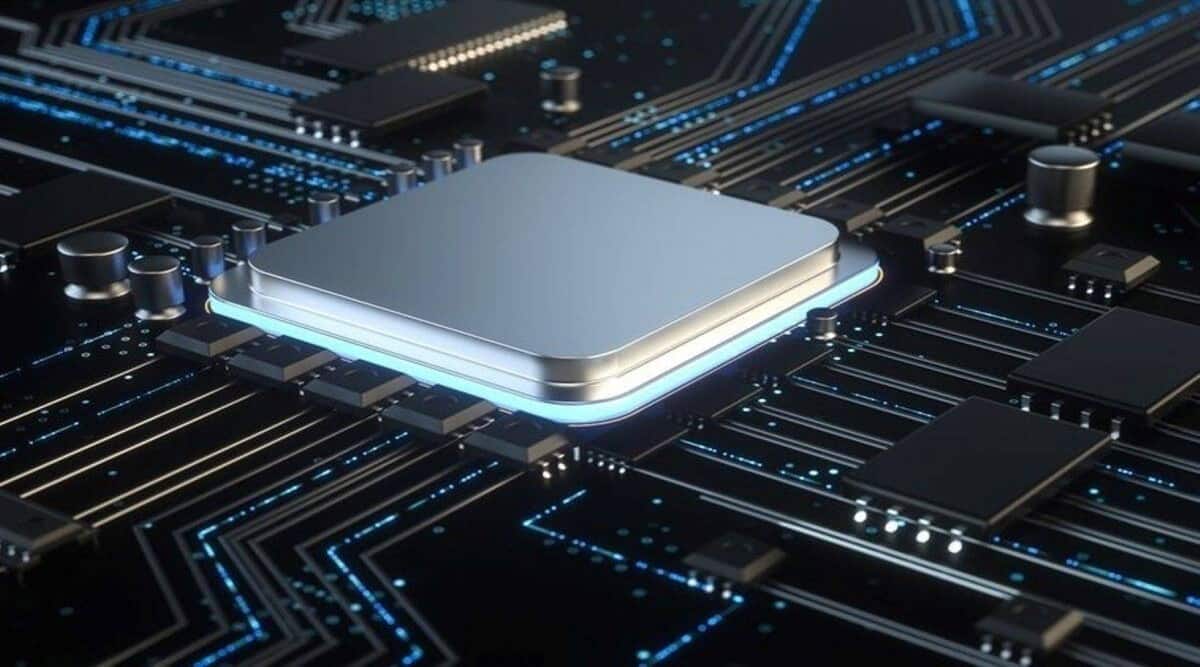 Not confident that all the five applicants would be able to sail through the evaluation process for setting up semiconductor units under the Rs 76,000-crore incentive scheme, the government is likely to reopen it after a month to invite fresh applications.

According to official sources, the process to evaluate the five applications which the government received till the cut-off date of mid-February is currently on and would be over in a month’s time.

This scheme can not be closed because it is like a long distance race. It is not as if all the applicants will succeed. Some of them may receive approval, some may face rejection. So, if more people want to come, there will be space. The window to receive fresh applications will be announced at an appropriate time, ”one of the sources said.

Till mid-February, the government had received applications from Vedanta, which has formed a joint venture with Foxconn, Singapore-based IGSS Ventures and ISMC, which has partnered with Israel’s Tower Semiconductor and Elest. Of them, Vedanta has applied for two units – one on its own and the other in partnership with Foxconn.

The cautious approach of the government is understandable because setting up of semiconductor manufacturing units is a capital-intensive process and if the companies fail to receive global orders, their entire business case would fail. In such a scenario, it’s quite possible that some of the firms which have applied today, even if get they are selected, may withdraw at a later date, and some who have not yet made up their mind can get into the business if they are able to get into proper tie-ups with global majors.

On Thursday, the government formed a 17-member advisory committee to provide insights and suggestions for going ahead with developing the right semiconductor manufacturing ecosystem in the country. The committee comprises senior government officials, academicians as well as industry and domain experts.

Currently, India is attractive as a design center but not for fabrication, which analysts say can only be successful if some of the global units relocate their manufacturing business into the country. Businesses get chips designed in India and then have it manufactured outside the country.

Officials sources said both Reliance Industries and Tata group have held a few rounds of discussions with the ministry of electronics and IT regarding setting up of semiconductor manufacturing units, but nothing concrete has emerged so far.

Under the incentive scheme, the government will extend financial support of up to 50% of the project cost for at least two semiconductors and two display fabs for a minimum of six years. For others, like compound semiconductors, sensor fabs etc, fiscal support of 30% will be offered.

The semiconductor incentives are different from those for production-linked incentive (PLI) scheme in the sense that here there are no incremental production and sales targets to be achieved over the base year.

Industry experts said the current global chip shortage has proved that the country needs to build fabrication capacity, and therefore higher flexibility adopted by the government in the policy in this regard would yield better results as the industry would get time to learn, seek investments, and build up global units.