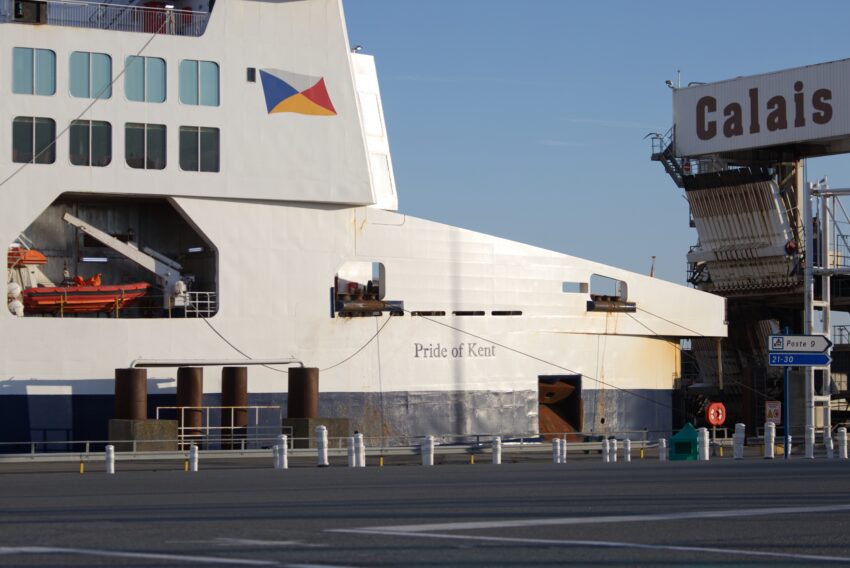 The Dubai-based owner of P&O Ferries has lost its status as a formal partner in one of the government’s biggest freeport projects, after widespread public anger over the firing without notice of 800 workers last month.

Ministers have confirmed that DP World, the Emirati logistics giant behind P&O, no longer had a central role as a “partner” in the Solent freeport after the resignation of its UK commercial director from the scheme’s board last week.

It comes after questions in the Lords from the Green party peer Natalie Bennett who had asked the government what plans were being put in place to withdraw any freeport contracts as a result of the sackings.

Speaking for the government, Stephen Greenhalgh, a leveling up minister, responded on Wednesday night saying: “On 28 March 2022 DP World resigned from the Solent freeport board and are no longer a partner in the freeport consortium.”

The government has come under heavy pressure for its handling of employment rights and the role of DP World in critical UK infrastructure after P&O Ferries fired 800 crew members without consultation last month. The firm’s boss admitted to MPs the company broke the law on giving notice because “no union could accept our proposals”.

Last month it was reported that DP World was in line to benefit from at least £ 50m of UK taxpayer support as part of its key role in the Solent and Thames freeports, leading to questions in parliament from Labor party leader Keir Starmer over the government’s priorities .

The funding of £ 25m per freeport, which is still subject to approval, will be paid to a lead local authority responsible for each of the 12 special tax and customs zones across the UK and is expected to be spent to benefit the entire freeport region.

DP World is the operator of the freight container terminal at the Port of Southampton, a part of the Solent freeport. However, it is more heavily involved as a partner in the Thames scheme, where it owns and runs the London Gateway port and logistics park which was designated as one of the government’s freeport tax sites last year.

Greenhalgh appeared to suggest in the Lords that the company still had a role as a partner in the Thames project. “The government is continuing to work to understand whether DP World or P&O Ferrymasters are in breach of any of the requirements on them as investors in the Thames freeport,” he told Bennett.

However, details of the end of the company’s role as a partner were not confirmed at the time. Alan Whitehead, the Labor MP for the Southampton Test, whose constituency includes the freeport, said it was appropriate that DP World no longer had a formal role on the steering body given its track record on employment rights.

“It’s right that they take more of a back seat now. I do not think it’s just the resignation of a director, the freeport consortium has decided that, and certainly that has my support, ”he said.

DP World is still the operator of the port of Southampton, an integral part of the Solent freeport as the second-biggest container terminal in the UK. Covering a broad area including the cities of Southampton, Portsmouth and most of the Isle of Wight, the Solent freeport is expected to create 32,000 jobs while adding £ 3.6bn to the UK economy by boosting international trade.

“They’re not about to flee the port or anything, they’ll continue to operate the container terminal. But the freeport develops without their lead involvement. Among other things that’s a better guarantee that the terms and conditions in the freeport are likely to be better respected, ”Whitehead said.