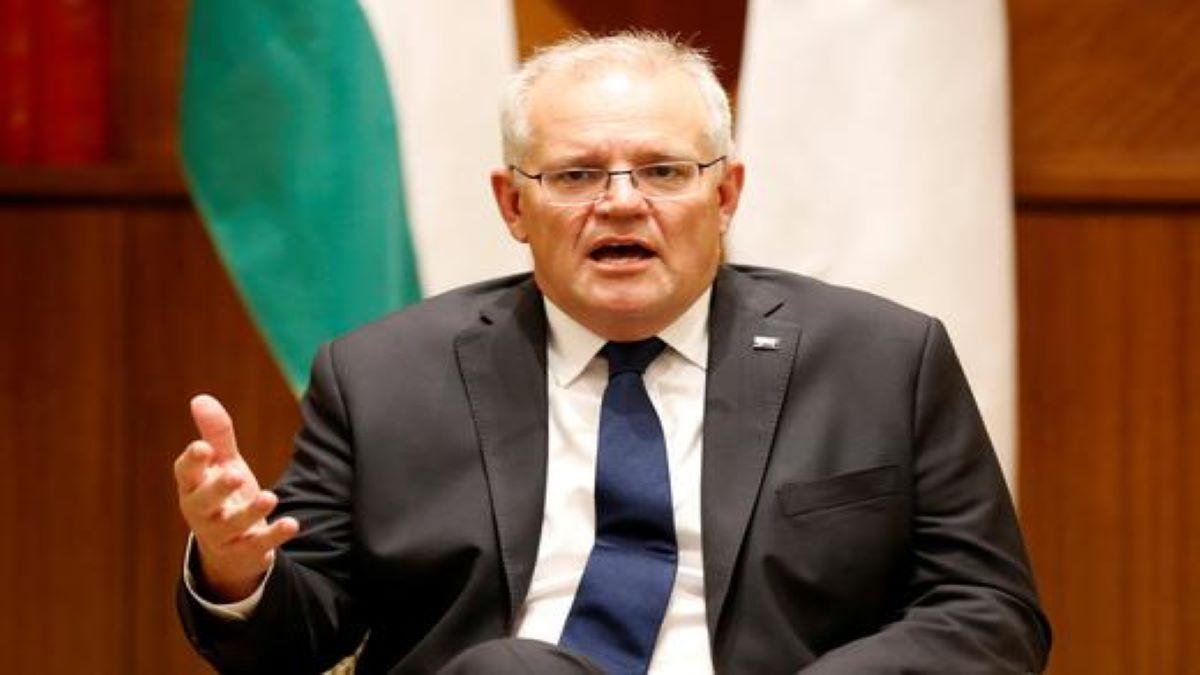 On April 2, India and Australia signed an economic cooperation and trade agreement under which Canberra would provide duty free access in its market for over 95 per cent of Indian goods such as textiles, leather, jewelery and sports products.

To celebrate our new trade agreement with India, the curries I chose to cook for curry night tonight are all from my dear friend Prime Minister Narendra Modi’s Gujarat province, including his favorite khichdi, Morrison posted on his official Instagram handle on Saturday.

Jen, girls and mum all approve, he said, referring to his family.

The post, along with a picture, has already garnered over 11k likes and over 800 comments.

Prime Minister Modi in several interviews has expressed his love for the humble khichdi, a traditional Indian dish made from rice, lentils, vegetables and dollops of ghee and said that he loves to cook it.

This is not the first time that Morrison has taken the social media by storm with his culinary skills.

In May 2020, Morrison posted a picture on Twitter of him holding a tray of ScoMosas, a fried snack stuffed with potatoes, which he claimed was made from scratch and said: They’re vegetarian and I would have liked to share them with him ( Modi).

Sunday ScoMosas with mango chutney, all made from scratch including the chutney! the Australian PM shared on Twitter.

The India-Australia Economic Cooperation and Trade Agreement was inked by Commerce and Industry Minister Piyush Goyal and Australian Minister for Trade, Tourism and Investment Dan Tehan in a virtual ceremony earlier this month, in the presence of Prime Minister Modi and his Australian counterpart Morrison.

“This is truly a watershed moment for India-Australia relations,” Prime Minister Modi had said.

Morrison added that the pact will further deepen Australia’s close ties with India.

The agreement will help in taking bilateral trade from USD 27 billion to USD 45-50 billion in the next five years, Goyal said.

Bilateral trade in goods and services stood at USD 27.5 billion in 2021. India’s goods exports were worth USD 6.9 billion and imports aggregated to USD 15.1 billion in 2021.

To celebrate the new trade deal with India, Australian Prime Minister Scott Morrison on Saturday took to Instagram to post a picture showing him preparing khichdi, his Indian counterpart Narendra Modi’s favorite dish. On April 2, India and Australia signed an economic cooperation and trade agreement under which Canberra would provide duty free access in…