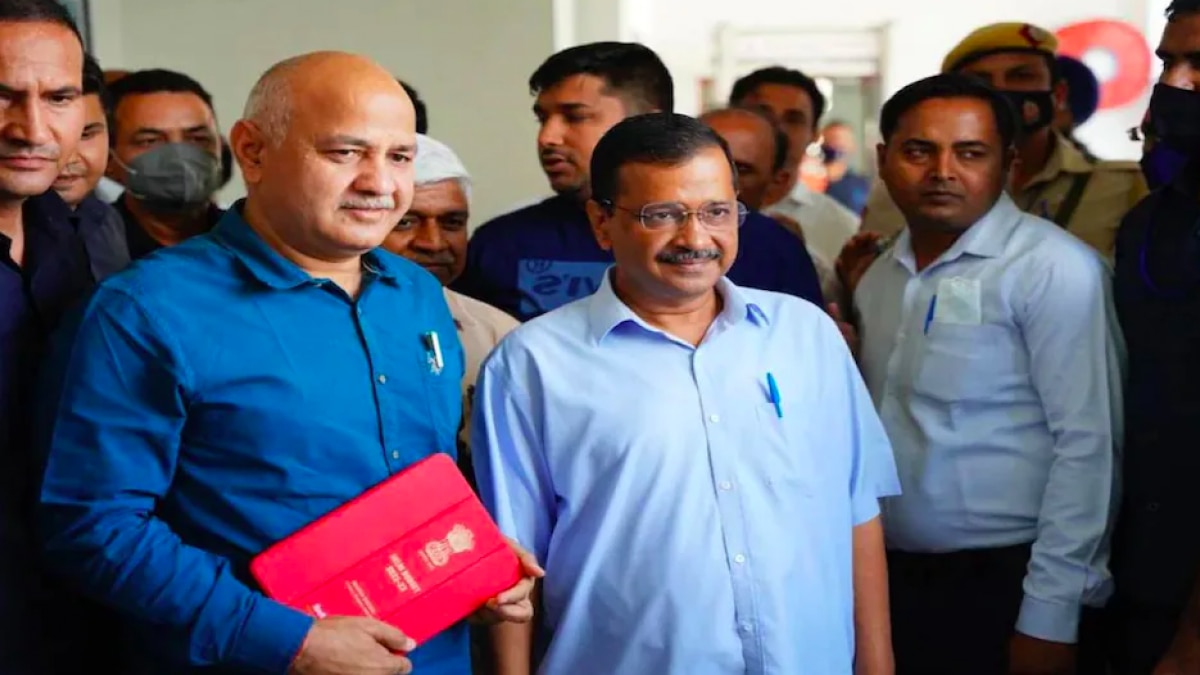 The Delhi government on Friday unveiled a detailed blueprint of its five-year plan to generate 20 lakh jobs under the ‘Rozgar Budget’ and set up department-wise targets to implement the AAP dispensation’s ambitious scheme.

A high-level meeting was convened by Chief Minister Arvind Kejriwal and his deputy Manish Sisodia on Friday to expedite the implementation of these schemes and set specific targets and timelines for different departments to achieve the goal.

In the meeting, Kejriwal said 20 lakh jobs in five years is perhaps a first-of-its-kind experiment in the budget-making exercise.

” Employment generation may be a challenge, but we’ve proven in Delhi that nothing is impossible. The whole world is looking at us and appreciating how we have transformed education, healthcare, electricity and water.

” We will overcome all challenges and make Delhi an example in the employment sector too, ” an official statement quoted Kejriwal as saying.

He exhorted officials not to delay approvals and files and approach him or the deputy chief minister for clarifications.

” If there is any problem, do not sit on it, do not wait for the next meeting. We all are available here. You can approach me, the deputy CM, the chief secretary or any minister but flag it as soon as possible. This will help us to find timely solutions, ” Kejriwal said.

According to details provided by the government, redevelopment of non-conforming notified industrial areas will generate over six lakh new jobs in five years whereas the Delhi Startup Policy aims to generate nine lakh jobs in the same timeframe.

Both these job-creating sectors will be looked after by the Industries department of the Delhi government.

Similarly, the government plans to generate 1.5 lakh jobs in the next five years by redeveloping popular retail markets like Lajpat Nagar and Kamla Nagar.

Five popular retail markets will be redeveloped by the Tourism Department and the Delhi Tourism and Transportation Development Corporation (DTTDC).

Under the plan, these markets will be promoted to create a brand around them to increase sales and attract more customers from Delhi and the rest of the country. This will increase employment by encouraging the re-hiring of workers who were let go during Covid and encouraging new hires as sales increase, the government said in a statement.

The Tourism Department will hold the ‘Dilli Shopping Festival’ for four to six weeks in September and October or February and March every year where heavy discounts will be offered to buyers.

” Discounts will be enabled by the Delhi government through SGST refunds as well as lotteries, prizes, and scratch cards to customers. The Dilli Shopping Festival has the potential to generate 1.2 Lakh jobs in five years, ” the statement noted.

Deputy Chief Minister Sisodia, who was present at the meeting, said every department is required to strictly adhere to their schedules because once there is a delay it affects the entirety of a project and causes hurdles.

” We can not afford to lose time on any front. Hence the timelines that have been made are very tight. All heads of departments have to make sure that file processing and decision making is expedited. We will not tolerate any month old excuses in review meetings, ” Sisodia said in a statement.

He further said the meeting aimed at ensuring every department understands its role properly and the schedules the government is operating on.

The government said nearly 85,000 jobs will be generated in five years by setting up Delhi’s Electronic City. Under the initiative, the government will set up clusters of electronics design and manufacturing units.

The transport department will take up Grade-A Retail and Food Spaces scheme utilizing land on bus depots for setting up world-class food and retail hubs with a potential to generate 50,000 jobs in five years.

Through the ‘Food Truck Policy,’ the government aims to generate 1,500 jobs in five years by facilitating Delhi’s night-time economy by enabling the operation of food trucks at identified locations across the city.

The statement said nearly 30,000 jobs will be created in five years through the ‘Cloud Kitchen Policy’ by the Delhi State Industrial Infrastructure Development Corporation (DSIIDC).

The aim is also to generate 43,000 new jobs in five years by developing the Gandhi Nagar market as a grand garment hub. The project will be taken up by the Industries Department and the DSIIDC which envisages the redevelopment and promotion of manufacturing units and the retail market in Gandhi Nagar.

The government also aims to generate green jobs through the ‘Delhi Solar Policy’ to achieve the target of taking the installed capacity of solar plants to 2500 MW (peak) with a potential to generate 10,000 jobs in five years.