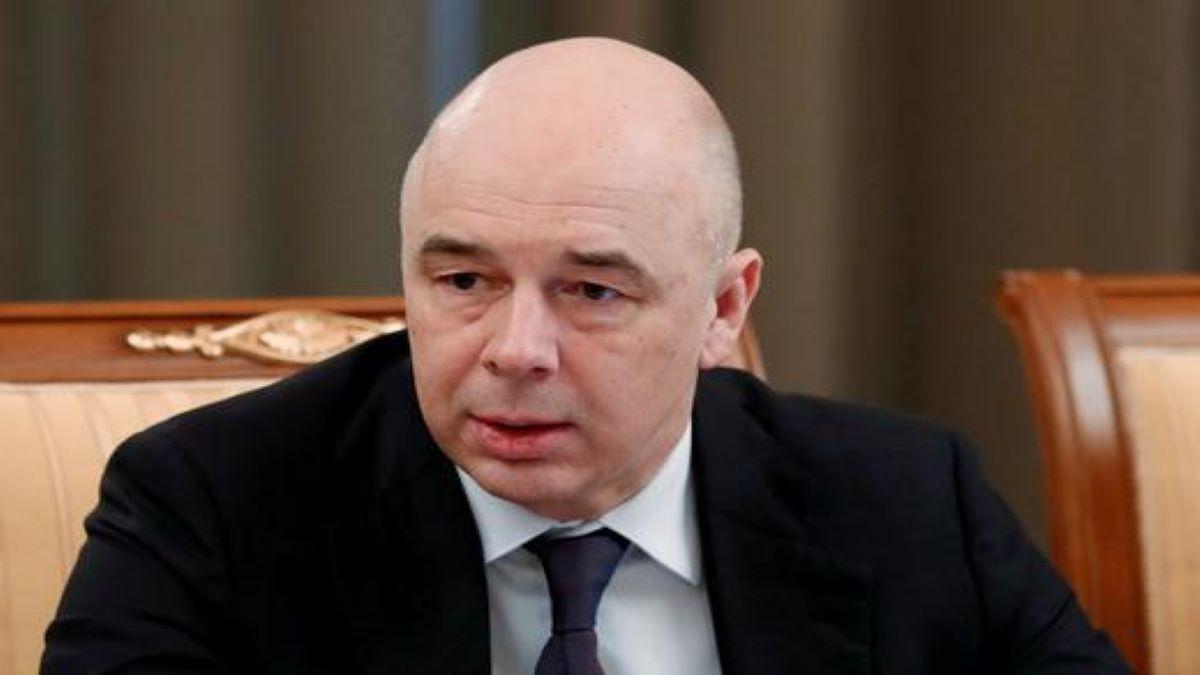 Russia, hit by Western sanctions, has called on the BRICS group of emerging economies to extend the use of national currencies and integrate payment systems, the finance ministry said on Saturday.

Sanctions have cut Russia off from the global financial system and from nearly half of its gold and foreign exchange reserves, which stood at $ 606.5 billion in early April.

On Friday, Finance Minister Anton Siluanov told a ministerial meeting with BRICS, which consists of Brazil, Russia, India, China and South Africa, that the global economic situation had worsened substantially due to the sanctions, the ministry’s statement said.

The new sanctions also destroy the foundation of the existing international monetary and financial system based on the US dollar, Siluanov said.

“This pushes us to the need to speed up work in the following areas: the use of national currencies for export-import operations, the integration of payment systems and cards, our own financial messaging system and the creation of an independent BRICS rating agency, “Siluanov said.

Russia set up its own banking messaging system, known as SPFS, as an alternative to SWIFT. Its own card payment system MIR began operating in 2015.

They were part of Moscow’s efforts to develop homegrown financial tools to mirror Western ones, to protect the country in case penalties against Moscow were broadened.

The finance ministry said BRICS ministers have confirmed the importance of cooperation in efforts to stabilize the current economic situation.

“The current crisis is man-made, and the BRICS countries have all the necessary tools to mitigate its consequences for their economies and the global economy as a whole,” Siluanov said.