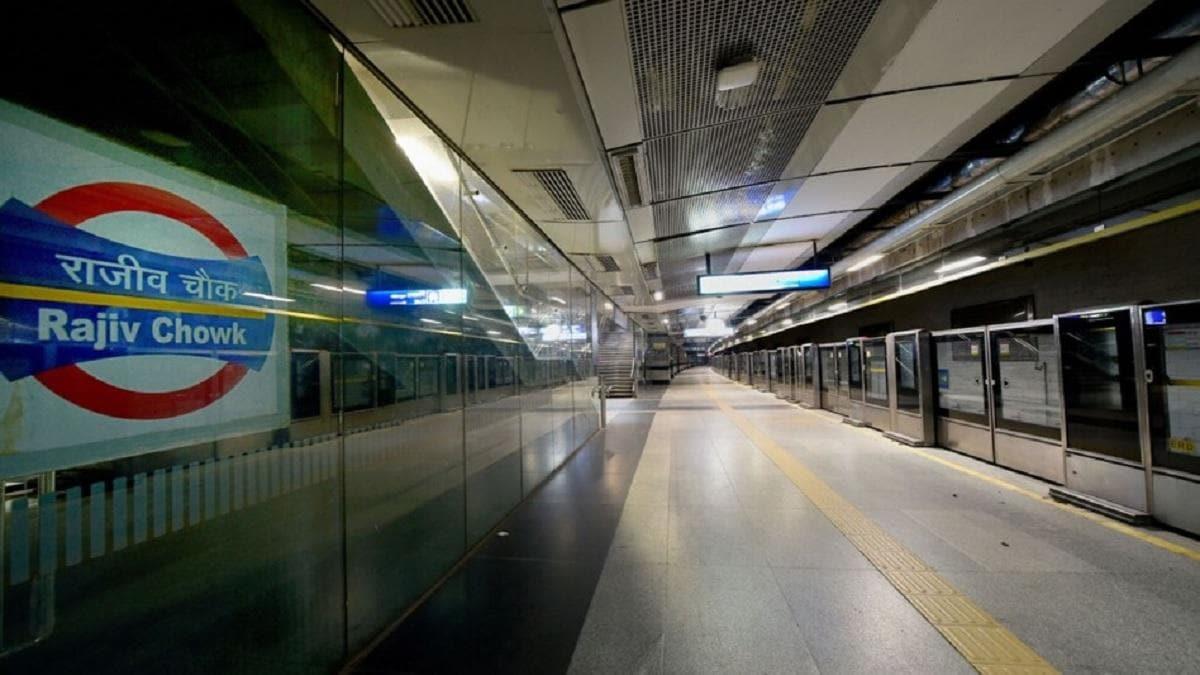 The DMRC has started introducing highly advanced and state-of-the-art luggage scanners at its metro stations in a phased manner to provide extra safety and security to passengers, officials said on Sunday.

The advanced features in these newly-introduced luggage scanners also ensure more convenience for the elderly and women commuters while lifting and placing heavy luggage items through the scanning system, they said.

Gradually, over 250 more such baggage scanners will be installed across all Delhi Metro stations by the year end. At present, there are around 400 X-BIS machines installed at different metro stations across DMRC network it said.

“In order to further upgrade and strengthen the X-Ray Baggage Scanning System (X-BIS System) at the security frisking points of Metro stations, the Delhi Metro Rail Corporation has started introducing highly advanced and state-of-the-art baggage scanners at its Metro stations in a phased manner, “the DMRC said in a statement.

These scanners will now be capable of handling up to 550 bags per hour which used to be around 350 bags per hour earlier. For this, the conveyor belt speed has been increased from 18 cm per second to 30 cm per second. This is intended to reduce the heavy passenger rush at the frisking points especially during peak hours, officials said.

The advanced features in these newly-introduced luggage scanners will ensure extra safety and security to the passengers, and will also be more convenient for the elderly and women commuters while lifting up and putting in heavy luggage items for scanning, they said.

Also, during the scan, newly-installed large-size monitors with high resolution images will ensure quick and instant assessment of any explosive or arms threat. Moreover, the baggage inspection will be capable of X-ray penetration up to even 35 mm thick steel plate, the statement said.

“The modified X-BIS system will have manually adjustable and extendable inclined conveyor belt system which can be lowered down while putting in the luggage and same at the output. This will specially help the elderly passengers to easily put their luggage on a low level conveyer , “it added.

And, a 360-degree camera mounted just above the baggage scanner will be able to capture clear audio and video footage of the X-BIS process which may be useful in case of any untoward incident such as theft, altercation between commuters, security staff etc , officials said.