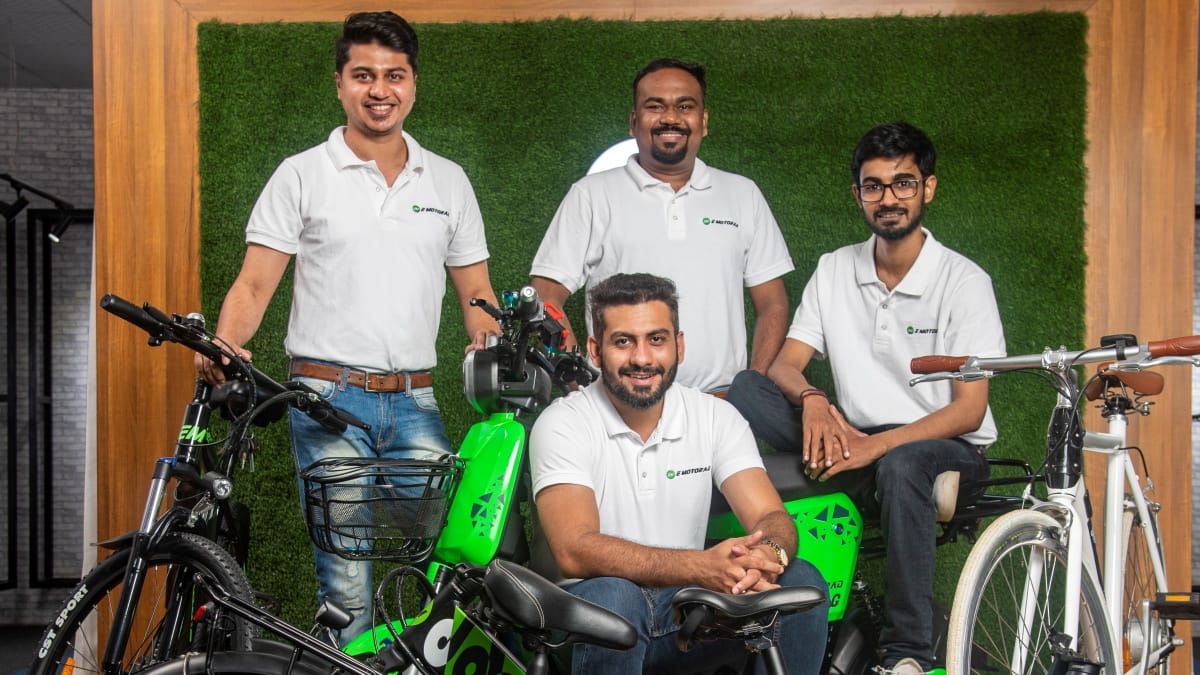 Electric vehicle start-up EMotorad has dared to go where others would fear to tread, ie selling made-in-India electric bicycles in the extremely quality-conscious Japanese market. The successful foray into the tough Japanese market has now given this two-year-old start-up the pedal power to foray into the rest of the world.

Kunal Gupta, co-founder, and CEO of EMotorad believes if they could do well in Japan and meet that country’s standards of quality, it would not be difficult to conquer the rest of the world. For entry into Japan, they chose to go with a foldable bike, which can be easily carried in a subway or in a car for leisure trips, which worked out well. The company has sold 22,000 bikes, of which 13,000 were exported, including to Japan, the UAE, and Nepal. It also recently participated in the Expo 2020 Dubai (it was to be held in 2020 but got delayed due to the Covid-19 pandemic, and was eventually organized from October 1, 2021, to March 31, 2022). Gupta and his co-founders Rajib Gangopadhyay, Aditya Oza and Sumedh Battewar have set sights on Europe, the world’s largest market in terms of value (worth around $ 20 billion).

Gangopadhyay says the EV space is growing globally and they have big plans of launching in western markets. “We want to lock horns with the biggest players dominating the market on a global scale,” he says. EMotorad is now working on a pilot in Spain, which will be the entry point to Europe. Indian bikes have an advantage over Chinese bikes in the European market, thanks to trade agreements that levy high anti-dumping duties on Chinese bikes.

EMotorad was started in June 2020 right in the middle of the first lockdown. Gupta says they were taken by surprise by the response. The first lot of 1,200 bicycles were sold out by October 2020 through a network of 70 dealers. The pandemic led to a focus on health and fitness, and people rediscovered bicycling. India is still discovering electric bicycles, and 16% of sales are happening through referrals. EMotorad is planning to clock revenues of around $ 10 million this year and has acquired 12% market share in its category in the country.

According to Gupta, while attention globally has been on the electrification of scooters, motorcycles, and cars, the real action is happening elsewhere. Millions of electric bicycles are being sold across the world; in India, about 50,000 electric bikes were sold last year and the number of expected to touch 120,000 units this year. The company’s test ride strategy to win customers is proving successful. EMotorad has set up a plant in Pune to manufacture 30,000 bicycles per year. There is a gap between the mass segment (up to Rs 10,000) and the luxury segment (Rs 1 lakh and above), and the company is positioning itself in this space, targeting adventure seekers, commuters and casual riders in the Rs 40,000-80,000 price range. Last week, it launched the Lil-E (a kick-scooter) and the T-Rex + (an enhanced mountain bike). It also plans to increase the number of dealerships in the country from 176 to 300, and aims to raise $ 50 million.