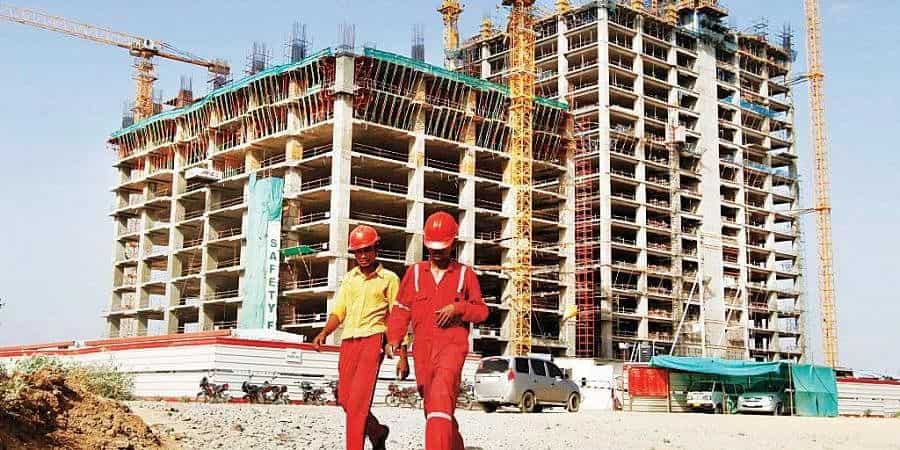 The government has spent around Rs 100 lakh crore on infrastructure development and social sector programs over the last eight years, government sources said.

Earlier this month, former finance minister P Chidambaram had pointed out that the government under Prime Minister Narendra Modi collected Rs 26.5 lakh crore from fuel tax collections between 2014-2021 but the total outgo on free food grain, cash allowances to women, PM-KISAN and other cash transfers is? no more than Rs 2,25,000 crore? which is less than the annual fuel taxes collected by the Center alone.

It is clear then, that the collections from the fuel tax have been put to good use as developmental expenditure, sources said, adding, it is unfortunate that a former Finance Minister would miss out these basic data points.

Taking to Twitter, Chidambaram had last week said that in the eight years of the Modi government, the central government collected Rs 26,51,919 crore as fuel taxes.

“There are approximately 26 crore families in India. That means from every family the central government has collected, on average, Rs 1,00,000 as fuel tax!” the former Union finance minister said.

“Ask yourself, what did an average family get in return for paying this huge amount as fuel tax?” Chidambaram said.

Rates have been increased across the country and vary from state to state depending upon the incidence of local taxation.