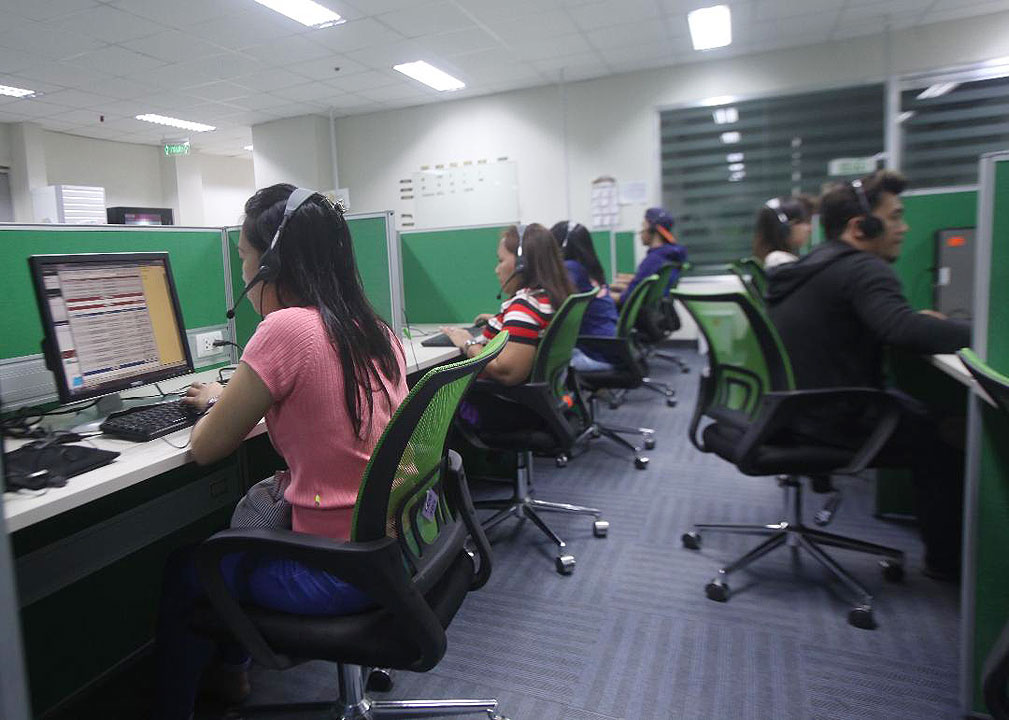 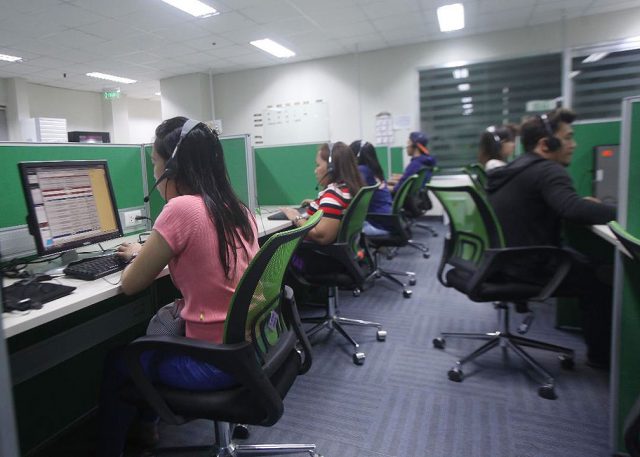 INFORMATION TECHNOLOGY-business process outsourcing (IT-BPO) firms and other registered enterprises should be allowed to continue work-from-home (WFH) arrangements indefinitely, according to a group of IT-BPO workers.

This after the government on Friday said it is allowing a hybrid work setup for IT-BPM companies and enterprises registered with the Philippine Economic Zone Authority (PEZA) until Sept. 12, 2022.

In a statement over the weekend, Alliance of Call Center Workers (ACW) Co-Convenor Emman D. David said that the best solution for IT-BPO workers is to have a hybrid work arrangement that allows employees to choose their preferred method.

“We would appreciate it if (the government) would declare that they would honor WFH arrangements indefinitely,” Mr. David said. “The best and only solution to this issue is a hybrid setup where BPO employees are given the option, guaranteed by Republic Act No. 11165 or the Telecommuting Act, to work from home should they wish to. ”

On April 8, the PEZA announced it is allowing no more than 30% of the workforce of registered IT-BPOs and business enterprises to continue with a WFH arrangement until Sept. 12 or the end of the state of calamity declared by President Rodrigo R. Duterte due to the pandemic.

“As long as our ecozone locators doing hybrid work are complying with the minimum 70% export sales and minimum 70% on-site report by their workers, they are, and should be, entitled to enjoy our tax incentives. The 30% work from home is permissible activity under PEZA, CREATE (Corporate Recovery and Tax Incentives for Enterprises), and Telecommuting laws, ”PEZA Deputy Director General Tereso O. Panga said in an April 8 statement.

BPO companies earlier asked the government to extend the 90% WFH arrangement, which ended on March 31, citing health concerns due to the ongoing pandemic and the recent spike in fuel prices.

“We have received reports from some of our group members that their employers are interested in requesting a Letter of Authority (LOA) from the PEZA for the 30% work-from-home setup but are unsure how to proceed given the situation,” ACW’s Mr. David said.

“While we welcome the move by PEZA to allow a 30% work-from-home setup for registered BPO companies, we are concerned about the confusion that it brings considering the previous statements that were made by the agency,” he added.

The PEZA has said that any enterprises that want to continue the WFH arrangement beyond Sept. 12 should fithe individual applications with the agency.

Sought for comment, PEZA Director General Charito B. Plaza said via Viber message that the agency has received over 400 LOAs as of April 8.

“There’s no confusion as far as PEZA-registered enterprises because we’re just going back to the regular policy of 70% -30% before the pandemic. We started to issue WFH LOAs since 2017, and increased it to 90% at the start of the pandemic in 2020 as PEZA’s business assistance, ”Ms. Plaza said.

Ms. Plaza said ACW’s call regarding work arrangement can be addressed by the next administration, adding that the 70-30 ratio is already sufficient.

“There’s no more time to amend existing policies and laws. PEZA’s 70% onsite, not more than 30% WFH ratio is good enough. That’s the hybrid policy we used since 2017. Those business enterprises registered with PEZA are exporters and even prior to the pandemic, in 2017, IT-BPOs were already availing of the WFH even much less than 30%, ”Ms. Plaza said.

“The hybrid 70-30 ratio of PEZA is for export-oriented IT-BPOs. (The) possible higher ratio of WFH can be provided by non-PEZA registered IT-BPOs registered with the Board of Investments, ”she added.

“(We) need more onsite operations to accelerate economic recovery. But we know that there are cost efficiencies in a hybrid / WFH set up, so we can allow that to the extent allowed in the law, ”Mr. Lopez said.

Under Fiscal Incentives Review Board (FIRB) Resolution 19-21, registered IT-BPO firms were previously allowed to conduct a WFH arrangement for 90% of its total workforce while enjoying tax incentives until March 31, 2022.

The FIRB rejected PEZA’s request for the extension of the resolution, arguing that the WFH arrangement is a “time-bound measure” and that workers should return to the office following the country’s improving vaccination rate and to help boost economic activity.

As of end-2021, PEZA said 1,274 IT locator companies operate in 297 IT centers and ecoparks, and employ over a million nationwide.