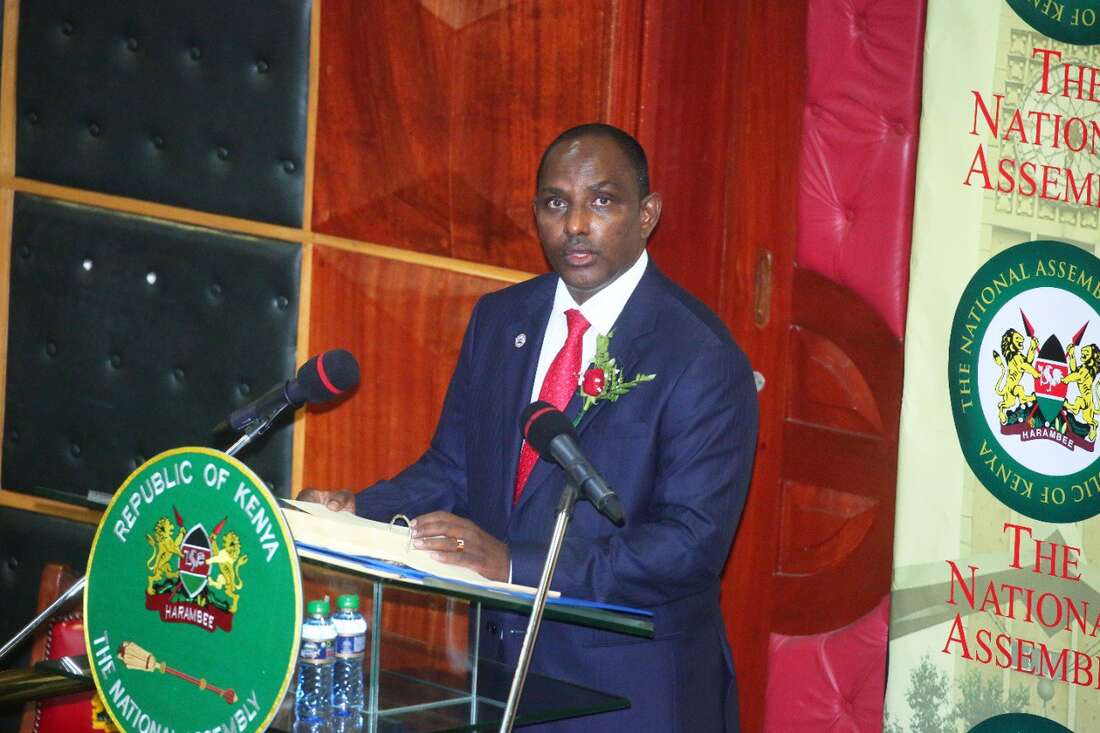 There is very little that is new or surprising in the Jubilee administration’s last budget. Perhaps it is because unlike the days of yore when Budget Day would deliver surprises, the practice today is that large chunks of the government’s fiscal plan are put out long before the official budget day.

The spending plan is published in that document called the Budget Policy Statement that came out several months ago.

I had expected that the Jubilee administration would use its last budget to launch a national conversation about the big and bold ideas and suggest what the next administration needs in the medium term to lead us to economic renewal.

Indeed, Mr Yatani’s budget was being read at a time when the country was still in the middle of a disruptive fuel crisis. The specter of long queues at petrol stations against the backdrop of the heat generated by noisy electioneering only added to the depth of anxieties around the economy’s prospects in the medium term.

Even though the indications were that the fuel crisis was about to ebb, the crisis brought the economy’s precariousness to the open.

Clearly, ours is an economy that cannot absorb any major external shocks: a low-income primary goods exporting economy remains exposed to large fluctuations in terms of trade and permanently vulnerable to the volatility of its exchange.

The projections currently are that if the war in Ukraine persists for too long the pressures on our foreign exchange reserves may turn out to be very disruptive especially since ours is an economy where petroleum imports account for one third of total imports.

In terms of budget size, Mr Yatani’s Sh3.3 billion spending plan is the biggest ever. The Treasury Cabinet Secretary has provided for a budget deficit of Sh800 billion, a rather large increase considering that Jubilee has been presenting annual budgets with deficits at an average of about Sh600 billion.

Clearly, this economy survives and only manages to keep an appearance of prosperity by relying on a burgeoning mountain of debts. I do not mean public debt alone.

Corporate and personal borrowing, as we have seen in billions worth in monthly volumes of Fuliza and M-Shwari, transactions lay it bare that this is an over-indebted society operating close to its limits.

This year’s budget is written on the assumption that the economy has recovered from the impact of Covid-19 and is projected to grow by as much as six percent.

Yet the fundamental of the anemic growth the economy has experienced in recent years is something we can not ignore, namely, a declining trajectory on new investment by businesses, decades of flagging corporate profitability, languid productivity growth, and a rising proportion of university graduates in low-value, low-income and relatively insecure jobs.

Fiscal policy must go beyond introducing measures to bail out and prop up non-performing parastatals and occasional bailout of failing businesses. A good budget is one that makes it easier for entrepreneurs with ambition and appetite to take risks to thrive.

Columnists Yatani budget exposes Fuliza economy Friday April 08 2022 Treasury secretary Ukur Yatani presenting the national budget on June 10, 2021. PHOTO | JEFF ANGOTE | NMG By JAINDI KISEROMore by this Author Summary Going through Mr Yatani’s spending plans, you are struck by just how much the structure of government spending has not…

Macron’s lead is a relief for investors, but markets are on edge