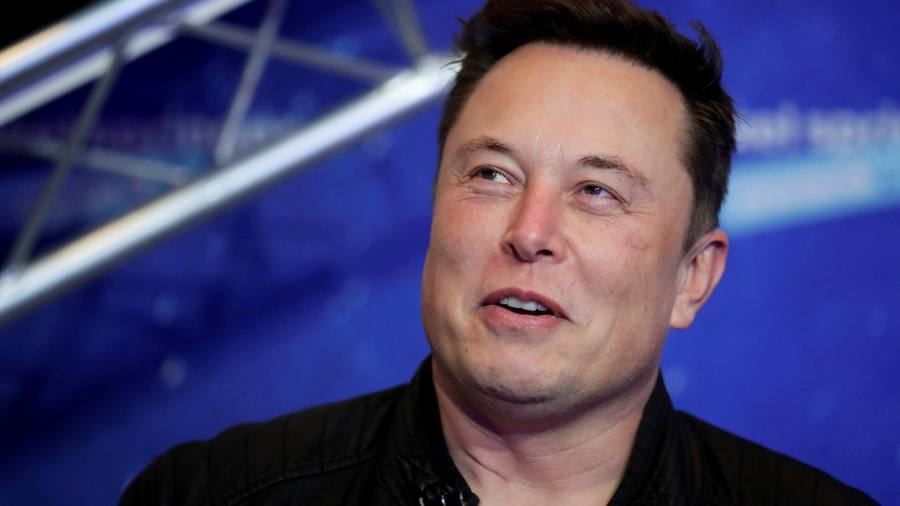 Elon Musk has confirmed that he will not join Twitter’s board although he said he might “engage in discussions” with directors “without limitation”, opening the door to future involvement in the company’s strategy.

The Tesla chief executive, who became the social media company’s largest shareholder after acquiring a 9.2 per cent stake, said in an amended regulatory filing on Monday that he might discuss the business, mergers, capital structure and governance with its board or management team in the future.

The filing also stipulated that Musk could express his views on Twitter’s products and services to the board, management or the public “through social media or other channels”.

Late on Sunday, Parag Agrawal, Twitter’s chief executive, said in a tweet that Musk was meant to have been officially appointed to the board on Saturday but had then “shared that same morning that he will no longer be joining”. He gave no further details, but said the company would “remain open to [Musk’s] input ”, adding:“ I believe this is for the best. ”

The dramatic reversal ends a previous “standstill agreement” that stated that while Musk was on the board, he would have been limited to holding a maximum of 14.9 per cent of Twitter’s stock.

The volte-face comes after the billionaire, a prolific Twitter user with more than 81mn followers, criticized and mocked the platform over the weekend. He called for several product changes in a series of tweets that appear to have been deleted since Agrawal announced the news.

In one now-deleted tweet, Musk proposed an authentication check mark for premium subscribers. In another, also deleted, he posted a poll asking if the company’s San Francisco headquarters should be converted into a homeless shelter “since no one shows up anyway”.

After the announcement that he had turned down the board offer, Musk had posted an emoji of a face with his hand over his mouth, which is often interpreted as a smirking expression. This too has been deleted. Musk did not respond immediately to a request for comment.

One tweet, in which Musk wrote “Is Twitter dying?” and pointed out that some of its most-followed celebrity accounts rarely post any content, remained on the platform. On Monday, he also “liked” a tweet that said he became the largest shareholder “for Free Speech” but “was told to play nice and not speak freely”.

Twitter shares initially fell in pre-market trade, but recouped their losses to rise nearly 3 per cent on Monday.

News of the entrepreneur’s Twitter stake and board appointment were greeted enthusiastically by investors. The shares jumped nearly 30 per cent on April 4, when a filing at the Securities and Exchange Commission revealed that Musk had acquired a passive stake. They rose close to 10 per cent in pre-market trading the following day when it was revealed that he would join the board.

Musk later refiled the disclosure of his stake to show his status as an active investor. 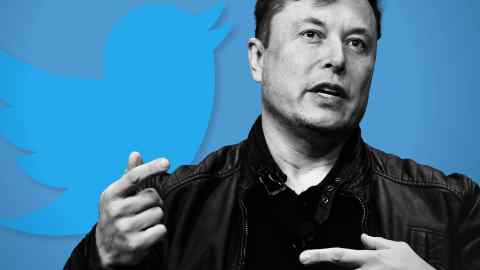 But the decision was met with uneasiness among some Twitter employees and left-leaning academics, who warned that Musk, who has described himself as a “free speech absolutist”, might use it to push for weaker content moderation policies. Some questioned whether Twitter’s lifetime ban of former US President Donald Trump would be reversed with Musk on the board.

Agrawal said the company had initially been “excited to collaborate” with Musk but was “clear about the risks”, adding that as director with fiduciary responsibilities, he would have had to “act in the best interests of our company and all our shareholders” .

Rumman Chowdhury, the director of Twitter’s machine learning ethics and accountability team, said in a tweet on Monday that Musk had had a “chilling effect” on the company, adding: “Twitter has a beautiful culture of hilarious constructive criticism, and I saw that go silent because of his minions attacking employees.” Its leadership had now “done right by its employees”, she said.

It is unclear whether Musk turned down the offer because he did not want to be retained to fiduciary duties, which would have probably meant he would have to curb his controversial tweets about the company.