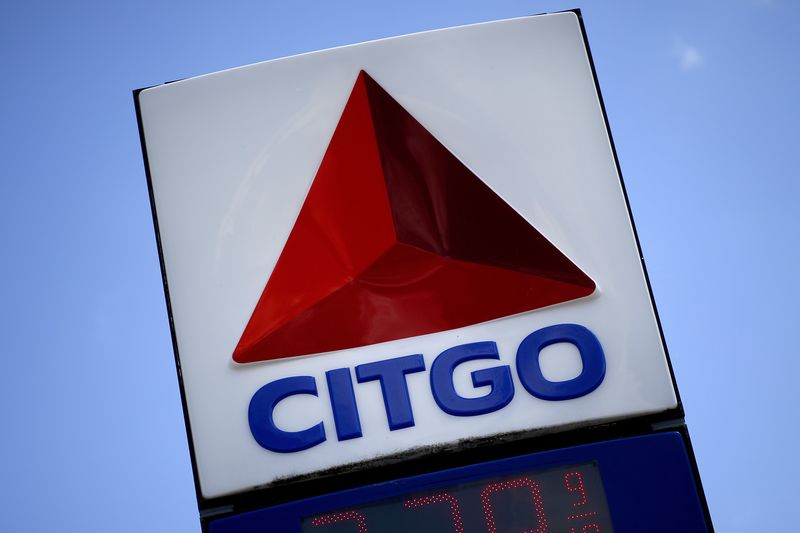 © Reuters. FILE PHOTO: The logo of PDVSA’s US unit Citgo Petroleum is seen at a gas station in Stowell, Texas, US, June 12, 2018. REUTERS / Jonathan Bachman


HOUSTON (Reuters) – Oil executive Luis Giusti Lugo was removed from the board of directors of Houston-based refiner Citgo Petroleum, the chief of the company’s supervisory body said on Monday.

“Citgo Holding’s board unanimously agreed two weeks ago to ask for his resignation,” Horacio Medina, chief of the PDV ad-hoc board, said without elaborating on the reasons.

Giusti was formally notified on Friday, Medina added. Citgo, the US arm of Venezuela’s state-run company PDVSA, is controlled by the Venezuelan opposition through a chain of supervisory boards.

Giusti, son of a former PDVSA president, had replaced CEO Carlos Jorda in a reshuffling of the Citgo board last June. That shakeup led to five appointees tied to different Venezuelan opposition parties, several of whom have left in the interim.

Last month, Robert Kent was added to Citgo Petroleum’s board.

Citgo, which on Monday was no longer listing the executive as a member of its board, did not immediately reply to a request for comment.